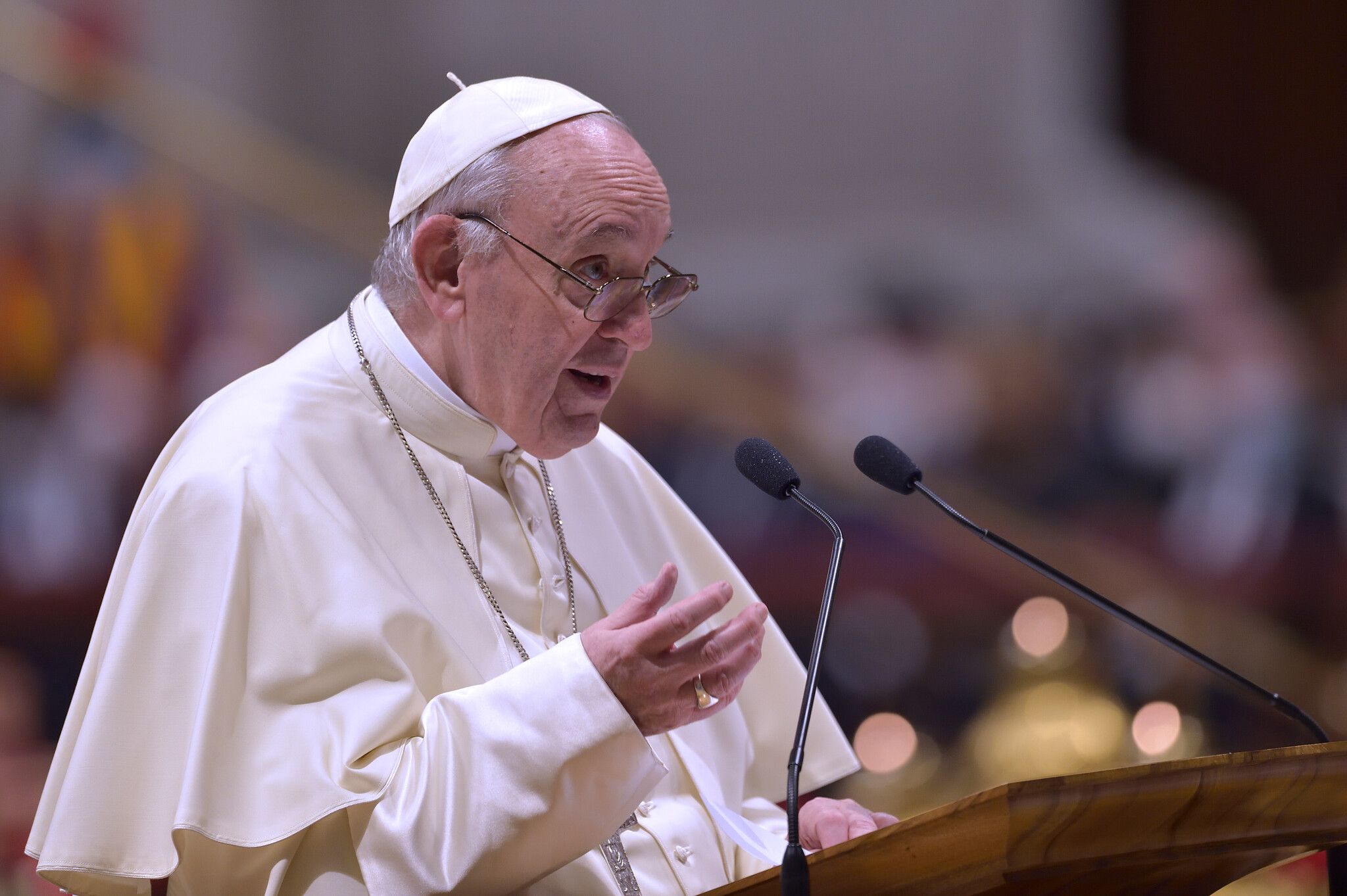 Parents should always support their children. This is the message hammered out by Pope Francis, Wednesday, January 26, during his general audience.

Referring to the many problems that parents can face, François mentioned in particular the difficulties experienced by some when they notice “different sexual orientations” in their children.

“Parents who see different sexual orientations in their children” must thus, insisted Pope Francis “accompany their children”. Before adding that they should not “hide” “in an attitude of condemnation”. A few improvised sentences, which the pope added to the speech he had prepared.

This benevolence of parents must also extend to children “who do stupid things and end up having a car accident”, who “do not progress in school”, even if it means despairing their parents.

In front of the prison of Buenos Aires

He also recalled his memories when, as archbishop in Argentina, he passed by bus in front of the prison in Buenos Aires, where so many mothers were waiting. “These mothers, faced with the problem of a son who made a mistake, do not abandon him,” he commented.

→ EXPLANATION. Homosexual couples, what did the pope really say about civil unions?

“The problems of parents are so many, let’s think about how to help them,” said François. And to these parents I say: do not be afraid, there is pain, a lot of pain, but think of the Lord, think of how Joseph solved the problems and ask Joseph to help you: never condemn a child. »