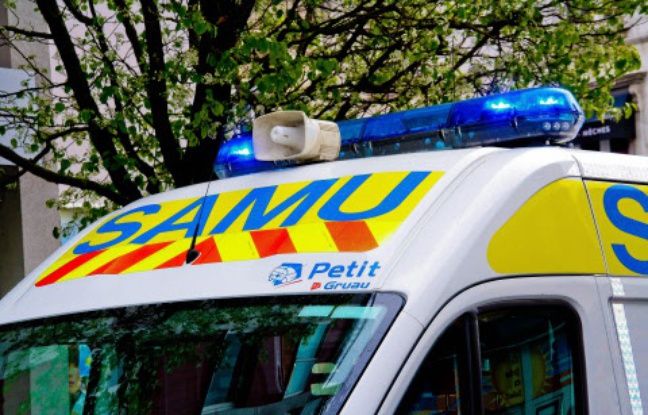 “If this horrific death could be used for anything, it would be this. When a human lying on the sidewalk, as rushed as we are, let’s check his condition. With these words, journalist Michel Mompontet announced the death of his friend photographer René Robert on the night of January 18 to 19, in Paris.

If this horrible death can be used for something it would be this. When a human is lying on the sidewalk, as rushed as we are, let’s check on his condition. Let’s stop for a moment. pic.twitter.com/CHvcunHEWb

The 84-year-old artist, known in particular for his photographs of flamenco dancers, strolled through the streets of Paris after having dined at the restaurant. Around 9 p.m., he fell at rue Turbigo, possibly feeling unwell, and found himself on the ground unable to get up. He thus remained in the cold for nine hours, in the indifference of passers-by before a homeless man called for help.

Taken care of too late, he died of extreme hypothermia at the Cochin hospital. Michel Mompontet was indignant on Twitter that a man could lie on the sidewalk for so long without anyone stopping to inquire about his condition.

REPLAY
This editorial with all my heart.
To René Robert murdered in the middle of the street in Paris by the indifference of passers-by.
And this question: How did we come to forget the very basis of what makes humanity?
Rest in peace dear friend. pic.twitter.com/sHxSPAE8zI

In a column on the France Info channel, the journalist however refused to attack passers-by who did not stop wondering if, in a similar situation, he would have done so. He nevertheless salutes the “admirable” behavior of the SDF who warned the emergency services, “the only one to have shown humanity”.