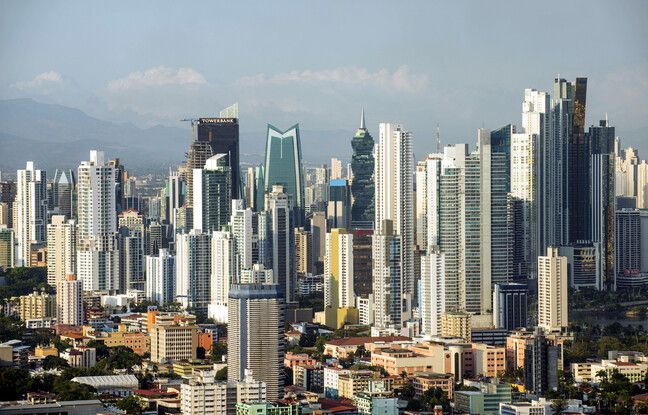 The time for accountability has come. More than thirty people are being sent to court for their alleged involvement in the money laundering and tax evasion scandal by personalities around the world thanks to Panamanian lawyers and revealed in 2016 by the Panama Papers, Panamanian justice announced on Tuesday.

Cabinet bosses among the defendants

Judicial sources did not provide the names of the defendants, as is customary in Panama, but a source close to the case told AFP that lawyers Jürgen Mossack and Ramon Fonseca Mora, whose study is at the center of the scandal are among those referred to justice.

The actions of the Mossack-Fonseca study were revealed in 2016 by an investigation, known as the Panama Papers, carried out by the International Consortium of Investigative Journalists (CIJI).

The investigation, based on the leak of 11.5 million documents from the Mossack-Fonseca study, revealed in particular that heads of state and government, leading politicians and figures in finance, sports and the arts have hidden properties, businesses, capital and profits from the tax authorities.

Among the personalities mentioned are, among many others, the former heads of government of Iceland Sigmundur David Gunnlaugsson, Pakistan Nawaz Sharif and the United Kingdom David Cameron, the former president of Argentina Mauricio Macri, as well as the football star Lionel Messi and Spanish filmmaker Pedro Almodovar. The Mossack-Fonseca study had to cease all activity after the scandal broke.