Maritime Rescue rescues 319 immigrants, 24 of them children, in Lanzarote and Gran Canaria 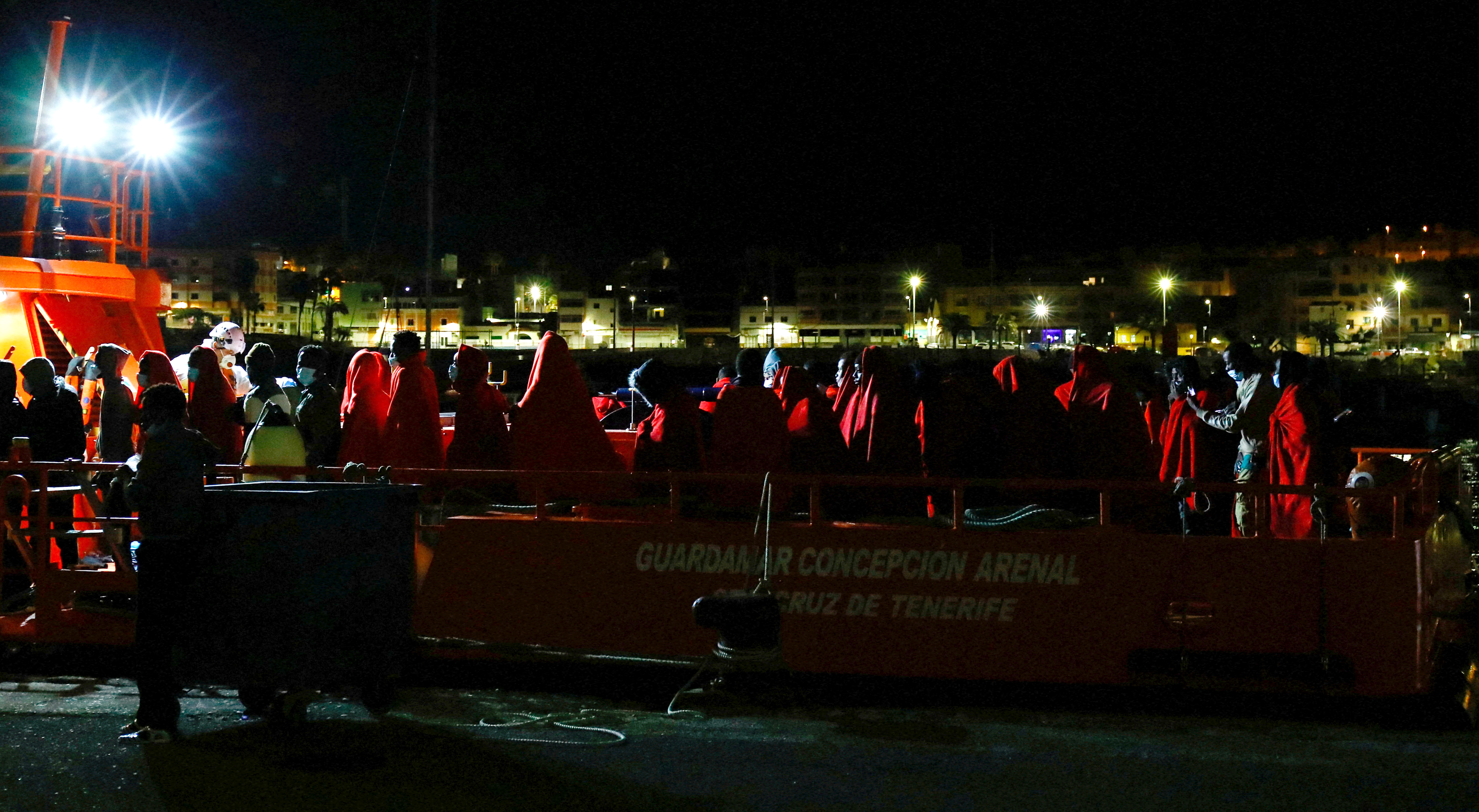 Salvamento Marítimo has rescued 319 immigrants tonight, including 59 women and 24 children, in seven boats located in waters near Lanzarote and Gran Canaria, sources from 112 have informed Efe.

Of all these people, 199 have arrived at the port of Arrecife, in Lanzarote, from five rescues carried out by the Guardamar Calliope and the Salvamar Al Nair. In the first case, the Calliope came to the aid of a pneumatic boat and ended up locating two more, with a total of 127 sub-Saharan immigrants on board: 96 men, 25 women and six children. Of all of them, a woman, a man and a baby were referred to the José Molina Orosa Hospital to receive medical assistance. For its part, Al Nair provided assistance, also in Lanzarote, to two small boats with North African occupants, one with 35 people (33 men and two women) and another with 37 (25 men, one woman and eleven children).

From Gran Canaria, the Guardamar Concepción Arenal went to help a pneumatic that was about 150 kilometers away, in a position south of Fuerteventura, and located two. In total, that Salvage boat returned to the port of Arguineguín with 120 immigrants (82 men, 31 women and seven minors). In this case, eight people required a transfer to hospital after reaching land.