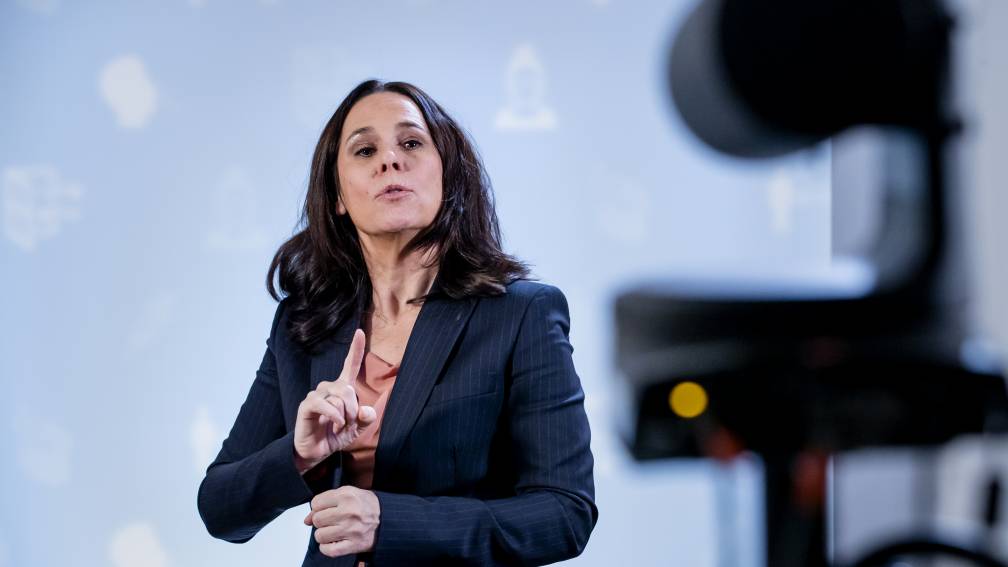 Since the last two press conferences, you see them slightly less in the picture: the sign language interpreters. But before that, there was always an interpreter between Mark Rutte and Hugo de Jonge, for example.

This is important for deaf and hard of hearing people. The Group 8C of primary school Het Sterrenwerk in Sassenheim has a question about it:

There are about 140 different sign languages ​​in the world. And almost every country has its own version. For example, Dutch sign language has been around for more than 200 years. But it was only last year that it officially became a language in our country. You can hear more about it in the video.