Hari extends at Glory, will enter the ring in March for rematch against Wrzosek 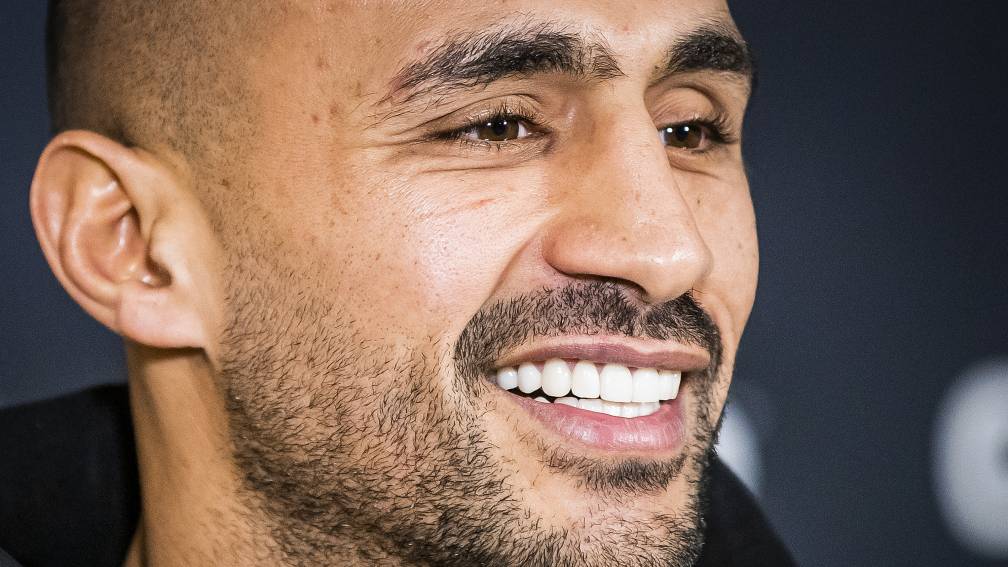 After three lost fights in a row, kickboxer Badr Hari seems to be doing well. But the 37-year-old heavyweight now has the chance to prove otherwise with a multi-year contract extension with Glory.

“If I win, and I will, I will end his career,” Arkadiusz Wrzosek said before meeting Hari on September 4. And underdog Wrzosek won, knocking him out with a striking kick to the head.

But on March 19, the two will face each other again, during Glory 80 in the Trixxo Arena in Hasselt, Belgium.

“We are delighted that the contract with Badr Hari has been extended and that we are going to give our fans a fight and a rematch that they have been asking for for months,” said Scott Rudmann on behalf of kickboxing association Glory. “It promises to be a memorable evening.”

Badr Hari talks about the turning point in his career: