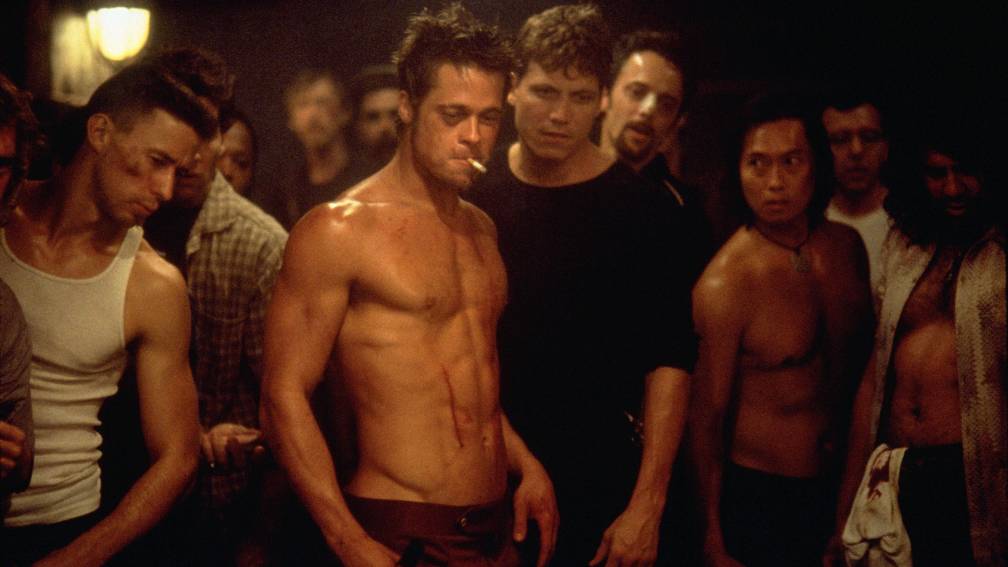 It is not known whether the new ending of Fight Club has come at the behest of the Chinese government or whether the producers have adapted the final scene to the Chinese market. It is a fact that parts of films are being adapted more often in China, both in the cinema and on streaming platforms such as Tencent Video and IQIYI.

“Popular culture in China has to meet many requirements,” says sinologist Manya Koetse. “Things are quickly sensitive, for example in the field of politics, culture or sexuality. Then the authorities find it vulgar, for example.”

A recent example is Bohemian Rhapsody, the film about the British band Queen in which the homosexual orientation of singer Freddy Mercury also plays a role. “In China, one or two minutes have been taken from that film,” says Koetse. “Those were scenes with drug use and men kissing.”

In China, several authorities monitor the content of films and series that come on the market. They often fall under the publicity department of the Communist Party. Scenes with homosexuality, pornography or criticism of Chinese leaders, among other things, are banned.

“In China everything revolves around stability. That must also be propagated in popular culture,” explains Koetse. In other words: films and series must – in the eyes of the authorities – set a ‘good’ example.

At Bohemian Rhapsody, many residents of China were especially happy that they could see that film at all in the cinema, where only a few dozen foreign films are admitted each year. “That was really seen as progress,” says Koetse.

There are more examples of film scenes that did not (or hardly) pass the Chinese balloting committee, says Koetse. In Mission Impossible III, Tom Cruise passes a hotel in Shanghai with laundry hanging outside – “that would paint a bad picture of China”. In the Bond film Skyfall, a Chinese agent is murdered – “deleted, they didn’t like that”.

The censorship also applies to DVDs: Koetse himself saw the film Fifty Shades of Gray for the first time in China, for example, on DVD. “I did not understand the fuss about that film at all at the time. Until I saw it again in the Netherlands, then with sex scenes…”

Koetse emphasizes that not only foreign productions are examined, but that this also applies to films and series from China itself. As an example, she mentions the series The Empress of China, which was broadcast a few years ago.

“That was a very nice costume drama. But when the broadcasts had already started, the empress’ cleavage was found to be too deep. So everything had to be adjusted.”