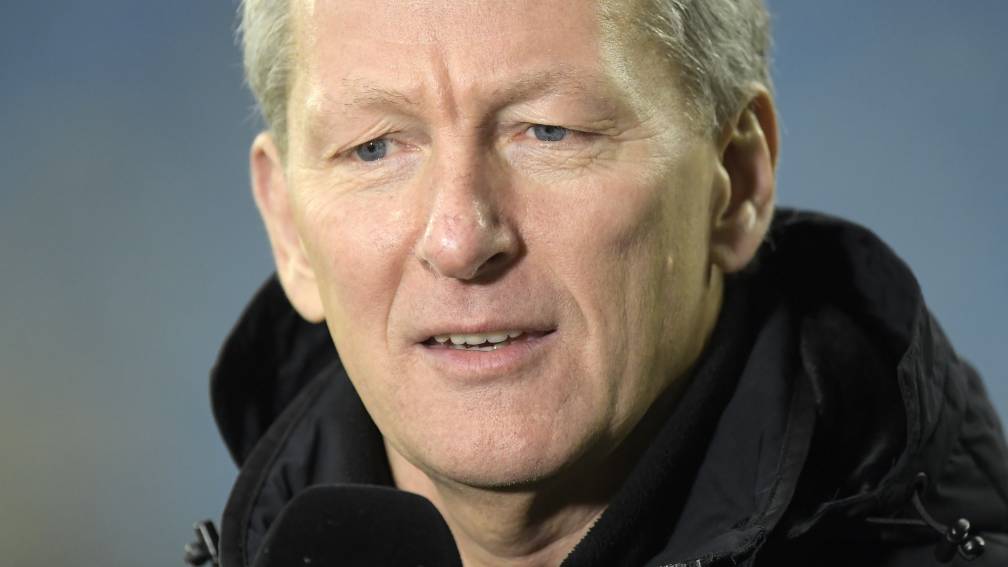 FC Groningen has a new trainer: the German Frank Wormuth comes over from Heracles. FC Groningen previously announced that Danny Buijs is working on his last season. Wormuth worked in Almelo for four years.