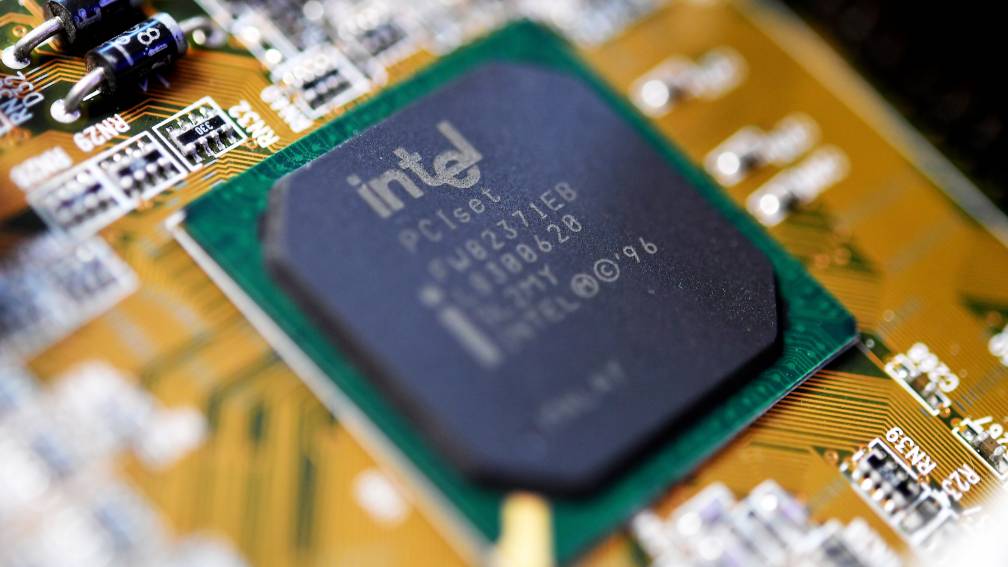 In 2009, the European Commission wrongly imposed a fine of more than 1 billion euros on chip manufacturer Intel. That is the opinion of the General Court of the European Union in a reassessment of the case that has been going on for years and revolves around unfair competition.

According to the General Court, the European Commission’s investigation into Intel’s competition practices was not sufficient to impose the cartel fine of EUR 1.06 billion. The investigation is said to be incomplete and contains errors.

Discount agreements with HP and Dell

Intel was investigated because, according to the European Commission, the company abused its international dominant position between 2002 and 2007. For example, the company is said to have given discounts to four major computer manufacturers, on the condition that they purchase certain parts from Intel. Among the manufacturers were Dell and HP.

The European Commission stated that such discount agreements generally mean that competitors no longer stand a chance and that consumers have less choice. According to the Commission, it no longer needed to be examined separately whether there was actually a restriction of competition in the Intel case.

Nevertheless, the Commission eventually did: there was a so-called AEC test, which examines whether comparable companies can still compete. The conclusion was that Intel’s competitors would have had to charge unfeasibly high prices in that case and that they would therefore probably be excluded from the market.

Less accidents and waste: this is how the new factories are