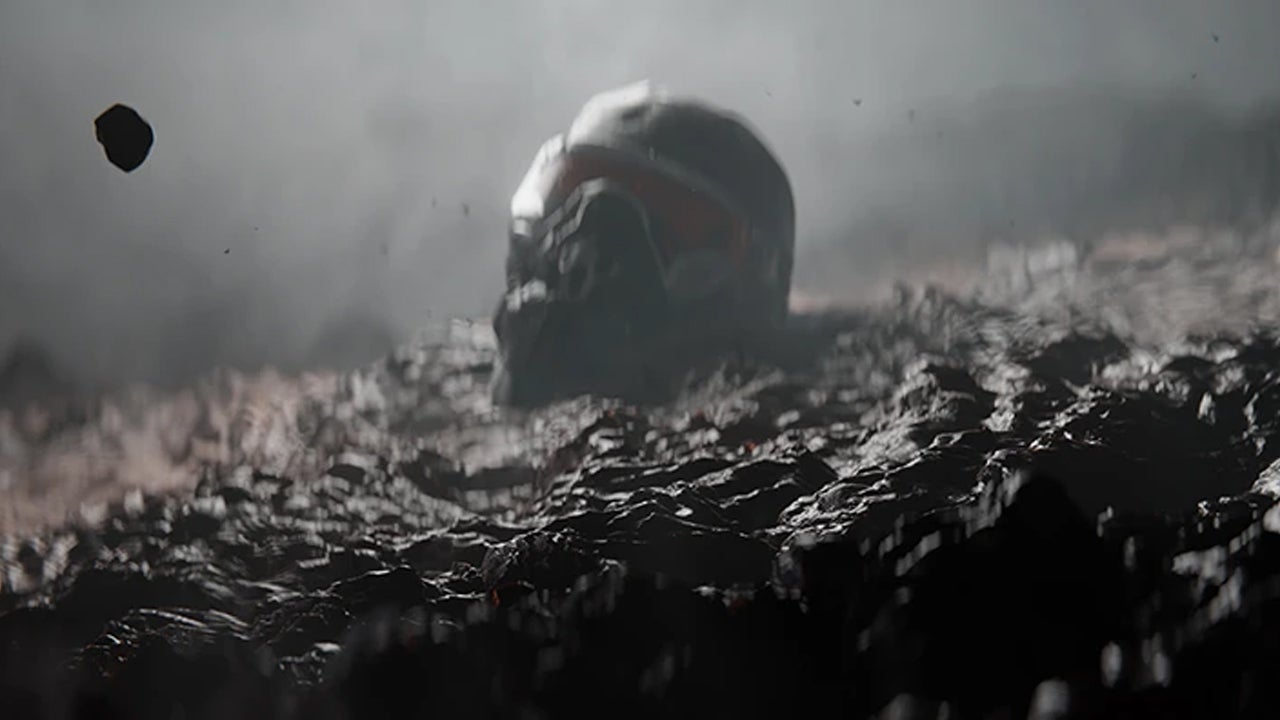 Crysis 4 is in development. Crytek shared a teaser trailer after a leak on Chinese social media. The game is in the early stages of development and is “not coming out for now.”

The teaser only contains the text “an announcement from Crytek.” In the teaser we see different images, from an unstable sun to a building collapsing. Finally, a large number 4 appears and the tagline “Travel with you. Become the hero.”

No official release date, platform or details of the game have been revealed yet.

Crytek CEO Avni Yerli adds that the fourth Crysis game is “in early stages of development and not out yet.” Yerli added: “We want to bring you the news now because we are hyped for the future and to let the community know that we are listening.”

As you would expect from the series, the team is focusing on “a full next-gen shooter” and more details will be shared “as soon as possible.”

A leak earlier today shared the news ahead of schedule. Eurogamer reported that it BiliBili Crytek’s account posted a message that translated to: “Crysis 4 is confirmed and opens a new nano battlefield.”

Crysis is a first-person shooter series known for its fantastic visuals and beloved gameplay. Players take on deadly aliens and mercenaries. The games are playable in first person and players have nanosuit powers at their disposal.