A Toulousain had 700,000 child pornography files on his computer 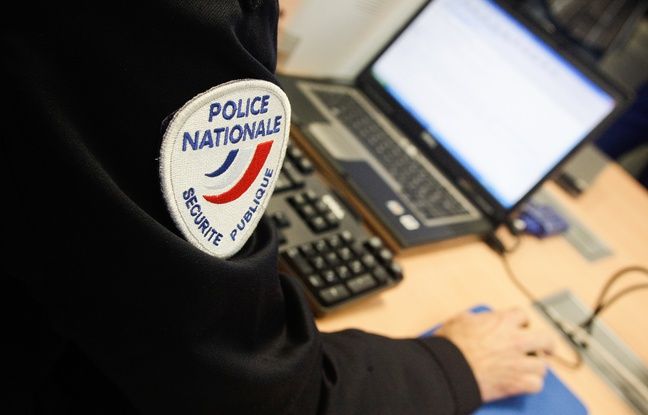 It is by keeping watch on the Internet that the members of theCentral Office for the Suppression of Violence against Persons spotted him. This 38-year-old Toulousain exchanged child pornography files on the web and downloaded them very regularly. Placed for the first time in police custody last November, the man had admitted the facts and the police had seized his computer equipment.

After several weeks of investigation and analysis of his hard drive, they found no less than 700,000 photos and videos of a child pornography nature. Summoned again to the police station on Tuesday, this 30-year-old unknown to the police until then was brought to justice on Wednesday. Placed under judicial control, he will be tried soon by the judicial court.