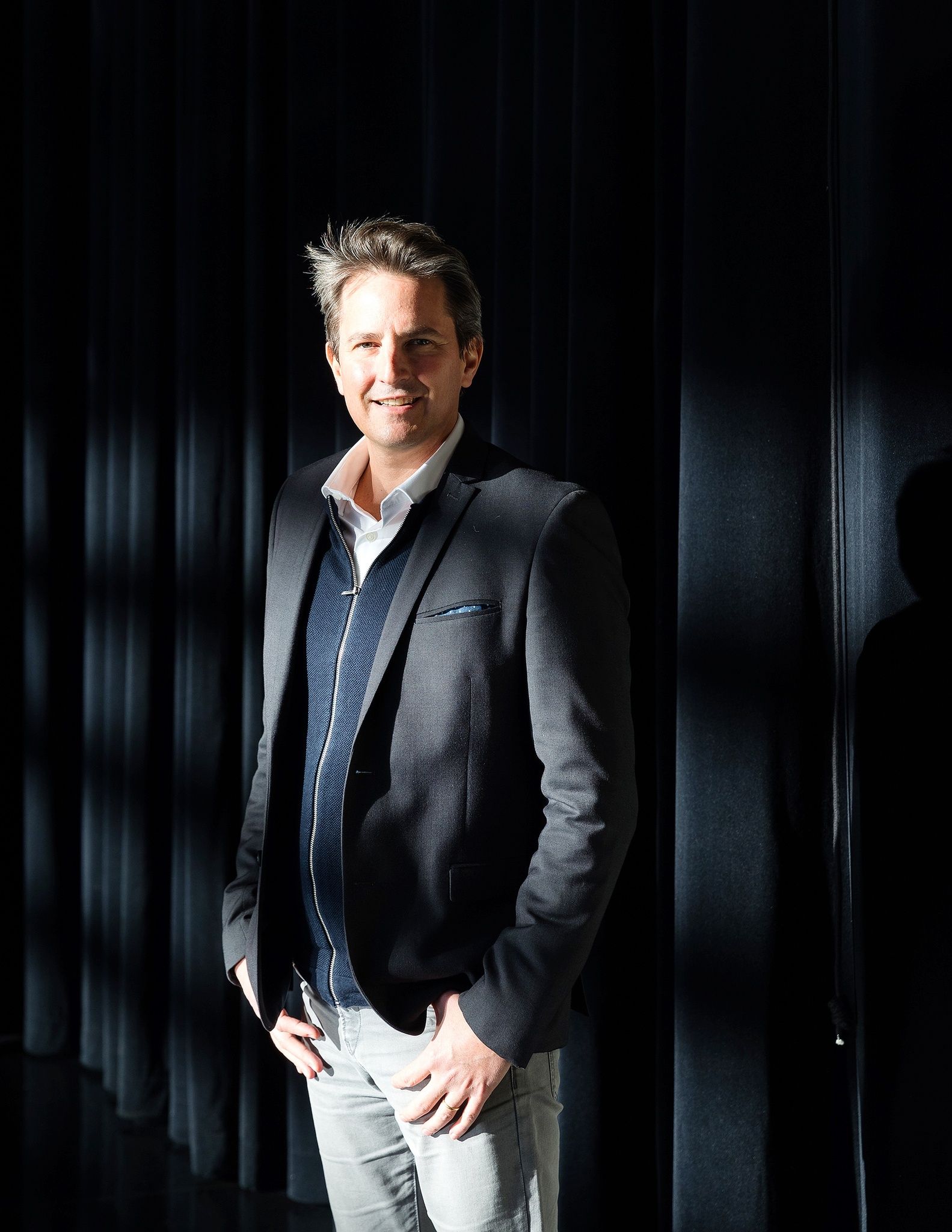 We have found fine logistical solutions allowing us to organize 190 concerts and to welcome thousands of spectators without them crossing paths. We started by reducing the gauges by only offering 80% of the tickets for sale. After each concert, spectators will use the emergency exits, and it is only once they have left that new spectators can enter. There will be at least an hour between each performance in the same room. An instrument disinfection protocol is planned, especially if a piano is reused, but you should know that many artists come with their own instrument.

On stage, the musicians will be at a good distance from each other, which necessarily limits the size of the orchestras. We will rather have ensembles of around 40 artists. All will be, like the spectators, subject to the vaccination pass. We have planned to welcome 800 musicians and we don’t have any particular concerns. They are warned and are starting to get used to it! We were also obliged to seal two parts of the Cité des Congrès, that of the large 2,000-seat auditorium (which will only accommodate 1,578 spectators) and that which serves the other rooms, which range from 80 to 800 places. We have planned more staff than in previous years to guide festival-goers in this precise organization. We advise spectators to arrive approximately forty-five minutes before the start of the concert to be able to enter the Cité des Congrès and wait inside rather than outside. No entertainment will take place on site as in past editions and it will be forbidden to consume food. The festival will rather resemble a succession of concerts, but it will live a little more outside. The La Folle Journée shop will be set up near the Cité des Congrès, at the Nantes Métropole exhibition center, and local merchants are mobilized to welcome festival-goers.