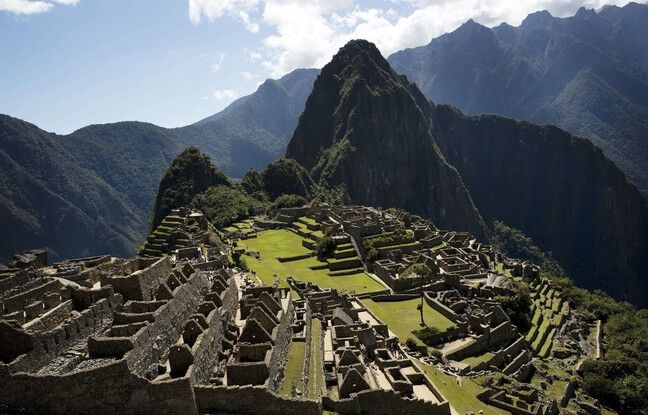 A natural disaster is currently affecting a jewel of Inca culture in Peru. Some 900 people have been evacuated from the tourist town of Machu Picchu Pueblo as rains and floods left one missing and destroyed homes, the tourism ministry said on Monday.

“So far, in coordination with the companies Inka Rail and Peru Rail, (we have) managed to transfer 889 tourists from Machu Picchu Pueblo to Ollantaytambo”, two sites blocked after a river overflowed on Friday, the ministry said. . One person was injured, another is missing and several buildings and the railway line were damaged. The missing person had still not been found on Monday, according to local authorities.

At the same time, access to the villages around Machu Picchu was blocked on Monday by demonstrations by farmers who notably demanded the resignation of the Minister of Agriculture, Victor Maita, according to the newspaper La Republica. The protest also blocked railway access to the tourist site, used for flood-related emergencies.

This railway is the main way to access the Inca Citadel from Cusco, the ancient capital of the Inca Empire. Due to rain damage to the railway line, train service for tourists was already scheduled to be suspended until at least January 27, Peru Rail further reported. Some 447,800 people visited the historic site of Machu Picchu in 2021, compared to 1.5 million before the pandemic.

Morelos: Terrifying! They burn the body of a person in the streets of Cuernavaca