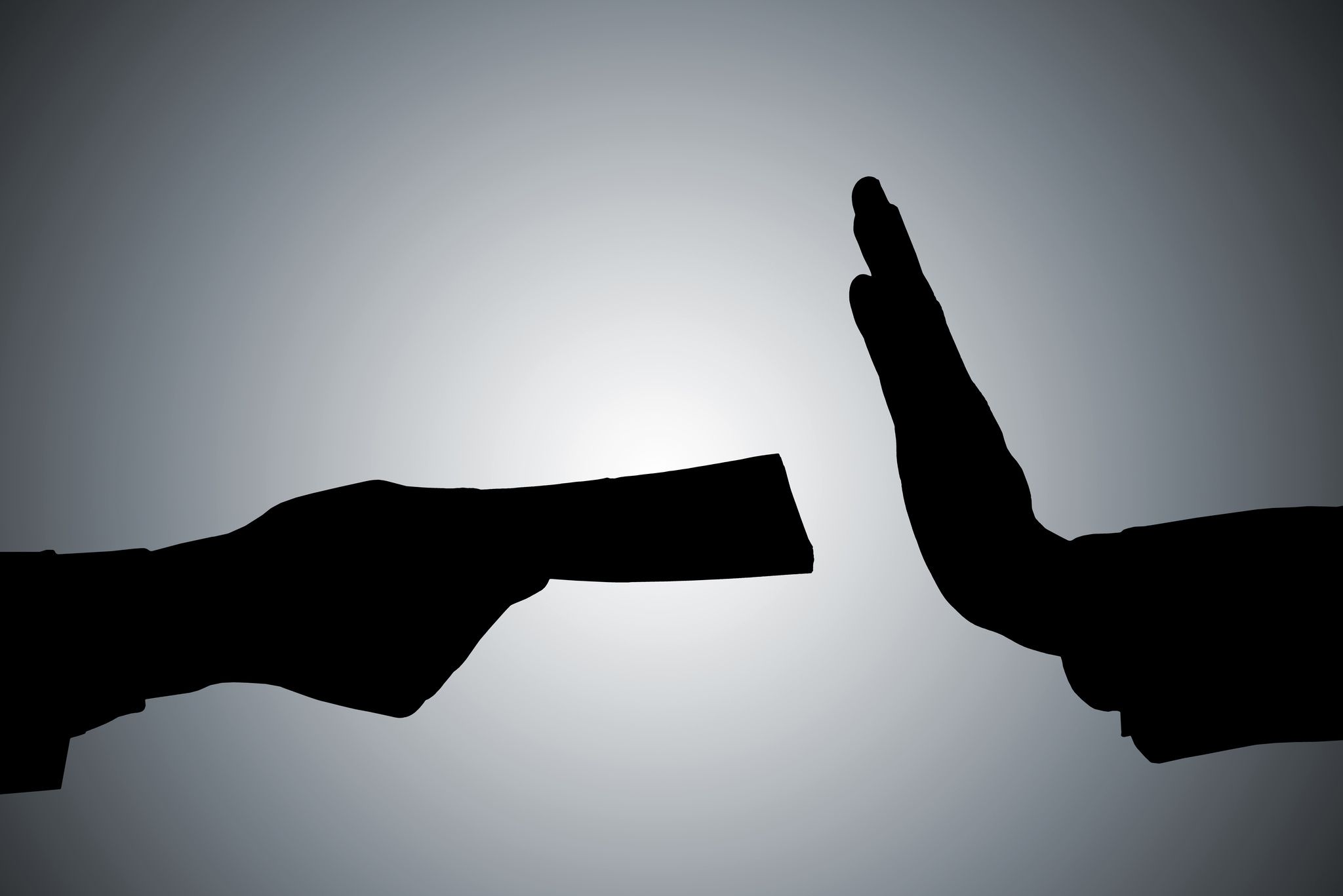 “Good but could do better”: this is how we can sum up Transparency International’s appreciation of France. Every year, this non-governmental organization publishes its ranking analyzing the corruption of public officials.

The top-ranked states in the 2021 version, released this Tuesday, January 25, are Denmark, Finland and New Zealand, while the bottom of the table is occupied by Venezuela, Somalia, Syria and South Sudan. .

→ ANALYSIS. Fight against fraud, the European Union is arming itself with a criminal arm

France is in 22nd place, out of 180 countries studied, which puts it rather at the top of the table, but still far behind Germany (10th) and the United Kingdom (11th), just behind Uruguay (21st). This position remains unchanged from that which France occupied ten years ago.

In its analysis, Transparency International notes some progress in France to equip itself with tools to fight against the corruption of public officials. The law for confidence in political life of 2017 is one of them. Adopted after the last presidential election and the Fillon affair, it strengthened the controls on parliamentarians, prohibiting them from hiring members of their family as collaborators and abolishing the lump sum allowance for mandate expenses in favor of a system of reimbursement on expense reports.

The NGO notes, however, that “these advances are mitigated by the worrying signals that have punctuated the mandate of the candidate of the” exemplary Republic “(Emmanuel Macron, editor’s note) such as the attacks against the national financial prosecutor’s office, the number of members of the government implicated in cases of breaches of probity”.

It notes in particular two firsts in the past year. The conviction in December 2021 of a minister in office, Alain Griset, for incomplete declaration of his heritage is one of them. In charge of small and medium-sized enterprises, he had to resign.

Added to this is the indictment of the Keeper of the Seals, Éric Dupond-Moretti, on July 16, 2021 for “illegal taking of interests”. This followed a complaint from two magistrates’ unions and the Anticor association, which accuse him of having taken advantage of his duties to settle accounts related to his former activity as a lawyer by opening an administrative investigation against three magistrates of the national financial prosecutor’s office…

Patrick Lefas, the president of Transparency France also underlines the lack of means of the actors of the fight against corruption: “The national financial prosecutor’s office has only 18 magistrates to deal with the 600 cases for which it is responsible. Financial justice has not benefited from any additional credit in a justice budget up 8% in 2022, and the career management of public prosecutors still depends on the Keeper of the Seals”, he regrets.

Above all, he notes a “lack of momentum” in France, which demonstrates that the fight against the corruption of public officials is not considered a priority.

Transparency International’s analysis is based on data from multiple studies by the World Bank, the Davos Forum and private firms. Since 1995, the NGO has been calculating a “corruption perception index” which is a benchmark. It assigns each country an index ranging from 0 (highly corrupt) to 100 (low corruption).

The indicator reflects the perception of the degree of corruption of public officials and officials of the administration, as well as the will of each country to fight it. France obtains the score of 71 out of 100. Only 57 countries arrive above 50, while the average obtained by all the countries studied is 43 out of 100.

This figure has been stable for several years, which shows that outside of France as well, the fight against corruption is marking time. Transparency International thus regrets that, for the first time in 2021, the United States has fallen below 25th place.

However, the NGO has some good news, with countries making unexpected progress. This is the case of Armenia, which has gained 14 places in five years, or Moldova, which has moved up 5 places over the same period.