Alhadhur “died laughing” when he reviews his stops with the Comoros 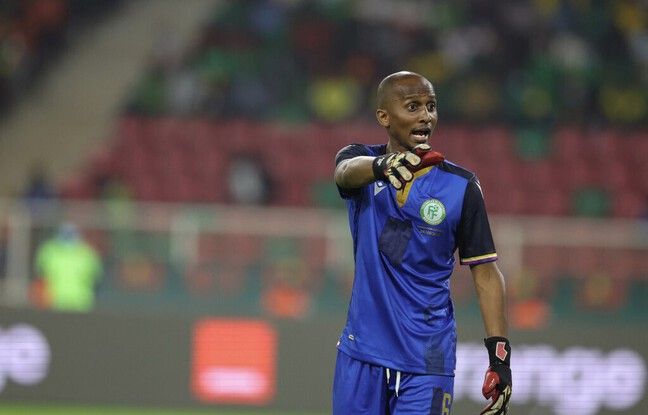 Shaker Alhadhur. Simple anonymous substitute in Ajaccio in civilian life, but star for a night at the CAN. The professional full-back, who has just returned from a long knee injury, spent 90 minutes in goal for the Comorian team on Monday evening in the knockout stages of the CAN against Cameroon, after the organizing committee decided that the only goalkeeper available, former Toulousain Ali Ahamada, could not play despite a negative Covid test in the morning.

Despite the defeat, the interim goalkeeper more than fulfilled his role, allowing the Coelacanths to believe in it until the end (2-1). He returns in Le Parisien
on this incredible evening : “Since this weekend, between us, we laughed about it, we carried each other like: “It is you who will play goalkeeper. No, it is you…”. The first thing we did in training, like kids, was that we made strikes and each went to the goals in turn. But we were in the game. On Sunday, it was more serious. The staff had decided not to touch his starting lineup. So it could only be a substitute. And the one who came out was me. I did not ask anything. But the staff thought that I had the experience to be able to withstand this pressure, that I would be able to command the defense, play with my feet. That was the project. »

Until the end, poutant, Alhadhur thought that he would not really need to go to the cages, deciding to go and warm up with his teammates. He still pulled off a classy save or two during the game, in iconoclastic style. “You know, I suck as a goalkeeper. Already, I am very small [1,72 m]. But I didn’t understand why the Cameroonians hadn’t tried to hit more from afar. On my saves, it wasn’t really academic, like the one where I make the opposite hand, then I lie down on the ground… It’s funny. When I watch the videos, I died laughing. I’m already happy not to have made five balls and that we lost 6-0”.