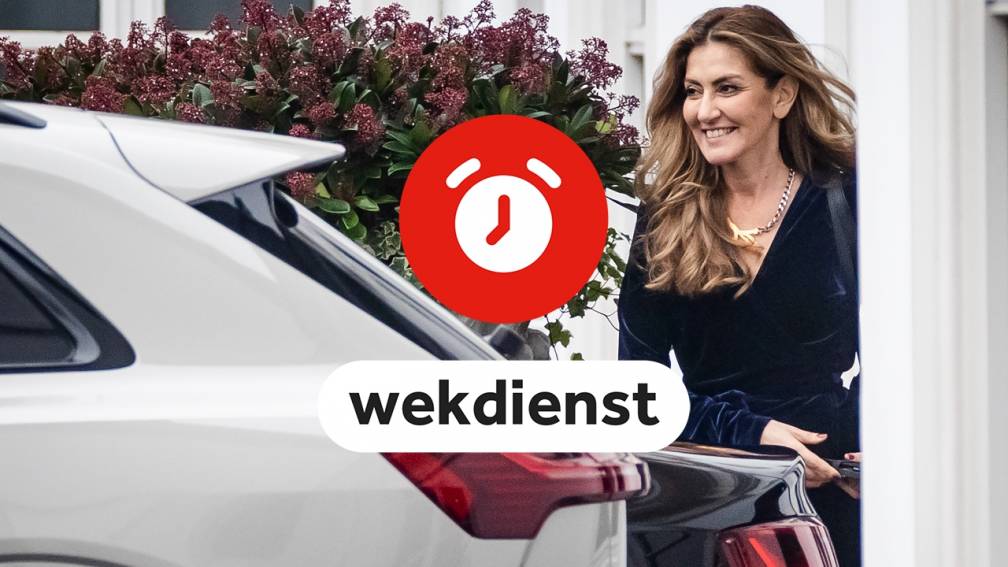 Are you hitting the road? Here you will find an overview of the activities. View the rail timetable.

Today there is consultation in the Catshuis between ministers and their advisors about the Outbreak Management Team advice that the catering industry and culture can open again until 8 p.m. Tomorrow there will be another press conference. Seven suspects are on trial. In Italy, parliament and regional politicians are voting for the country’s new president, after the current head of state Sergio Mattarella steps down after seven years. The most notable candidate is incumbent Prime Minister Mario Draghi.

Relatives of US embassy personnel in Kiev have to leave Ukraine. All other US citizens are also being advised to consider leaving due to the continued threat of Russian military action, the US State Department said in a statement.

There is no question of an evacuation of American citizens. However, they may now consider taking a commercial flight from Ukraine, the statement said. Non-essential embassy personnel also have the option to leave.

The ministry emphasizes that the American embassy in Kiev will remain open and that the US remains fully behind Ukraine.

The US State Department is also issuing a negative travel advice for Russia. US citizens may face intimidation in Russia due to rising tensions. The embassy also has limited options to help Americans in need.

The New York Times message meanwhile, that President Biden is considering sending thousands of additional troops to Eastern Europe. There would also be talk of sending warships and planes to NATO allies.