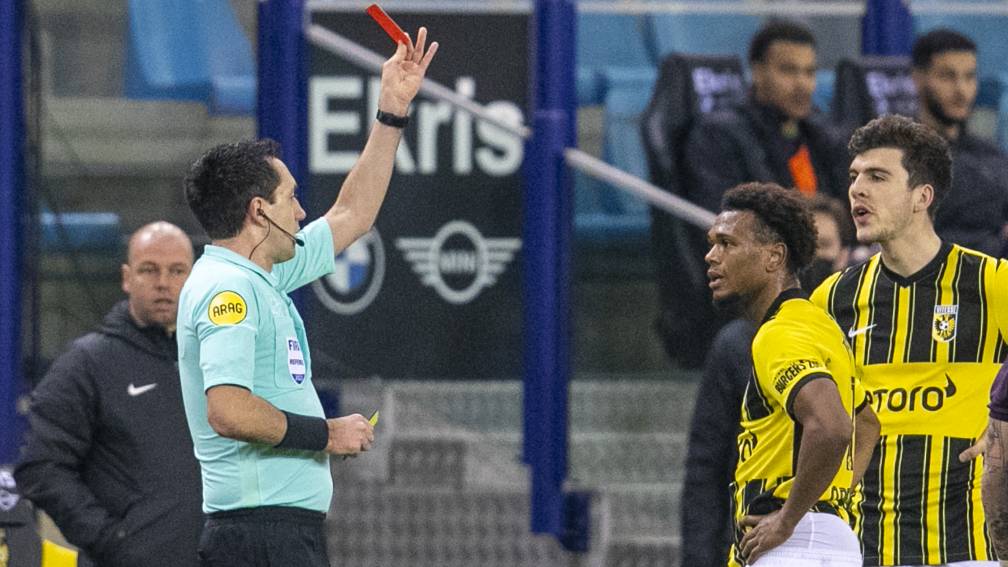 Vitesse does not accept the penalty proposal of four duels suspension, one of which is conditional, for Lois Openda. The striker was sent off the field with a red card by referee Dennis Higler last Saturday.

The Belgian was shown the picture in the 3-1 lost home match against FC Groningen. This happened after intervention by the VAR, which had found that Openda had slapped his opponent Mike te Wierik on the ribs.