The philosopher and the lawyer 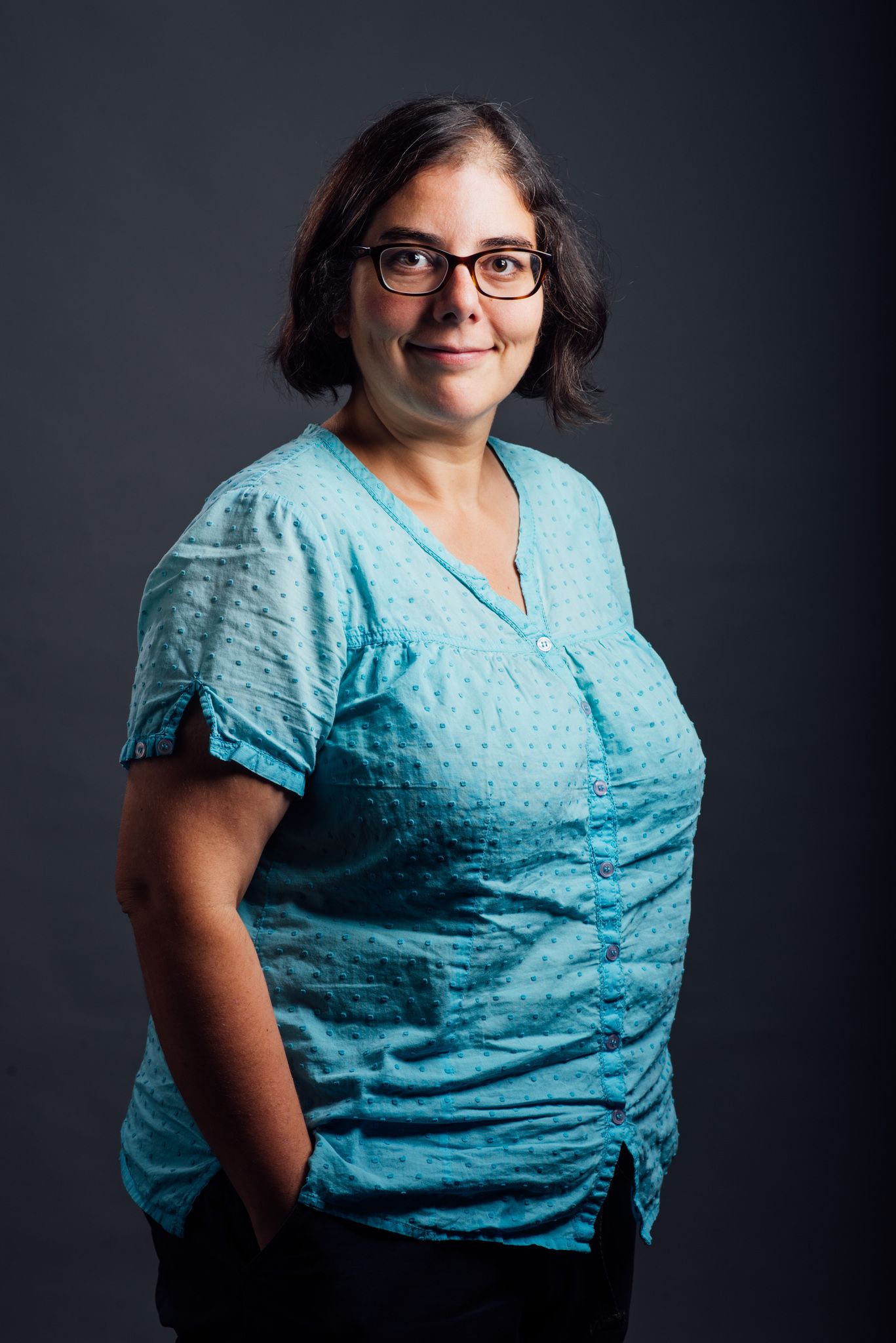 Working in the bioethics section of La Croix means assiduously frequenting the themes of mourning, the end of life, death. Like at the beginning of the year, which sees crossing, at the top of the pile of books placed on my desk, two books on euthanasia. The first, End of life in the republic (Cerf) is signed by lawyer Erwan Le Morhedec. The second, When euthanasia will be there (Salvator), is published by the philosopher Damien Le Guay. Two committed and worried trials.

To explain the genesis of their respective texts, the two authors speak of the same “electroshock”: the vote, on April 8, 2021, of the first article of the so-called “Falorni” law for a “free and chosen” end of life; said article, adopted by a large majority of deputies, establishing “active assistance in dying”, via the legalization of euthanasia and assisted suicide. A “day of defeat, where everything changed”, for Damien Le Guay. Awareness of an urgency to act, for Erwan Le Morhedec.

Neither of them has any illusions: if, on that day, the text could not be voted on in its entirety, mass is said: “euthanasia is for tomorrow” (Damien Le Guay). Politicians are committed to the cause, the media world too, they believe. Society, terrified by the prospect of painful agony, validates the idea of ​​a planned death. Moreover, France is losing ground to its neighbours: Belgium, Spain and Austria have already legalized euthanasia. Who’s next ?

However, and the two authors point out, for years opponents of euthanasia have been warning about the importance of palliative care and its unequal access; insist on the need to raise awareness of the current legislative framework, the Claeys-Leonetti law. Better applied, it would make it possible to respond to the majority of end-of-life situations.

Granting the right to die to those who ask for it does not take anything away from anyone, argue its defenders. False, retorts Erwan Le Morhedec: by its fantasized freedom and its real violence, euthanasia risks penalizing the most alone, the most vulnerable. With one voice, the lawyer and the philosopher are concerned about the abuses observed in Belgium and Canada, where active assistance in dying “vampirizes” palliative care, far from the discourse assuring that the legalization of one n does not prevent the development of others.

Should we see a sign there? Deputy Jean-Louis Touraine, an inexhaustible defender of a “chosen death” in the hemicycle, recently announced that he would not run for the next legislative elections. A legitimate withdrawal – the former professor of medicine wants to make way for the new generation – in which one cannot help but see a symbol. As if Jean-Louis Touraine was retiring, with the feeling of “duty accomplished” and the satisfaction of having passed on the baton. Yes, the chips are down, believe the two authors. But by defending the ethics of vulnerability against the ethics of individual autonomy, by remaining convinced that another path remains possible, End of life in the republic and When euthanasia will be there have the appearance of a fight for the honor.