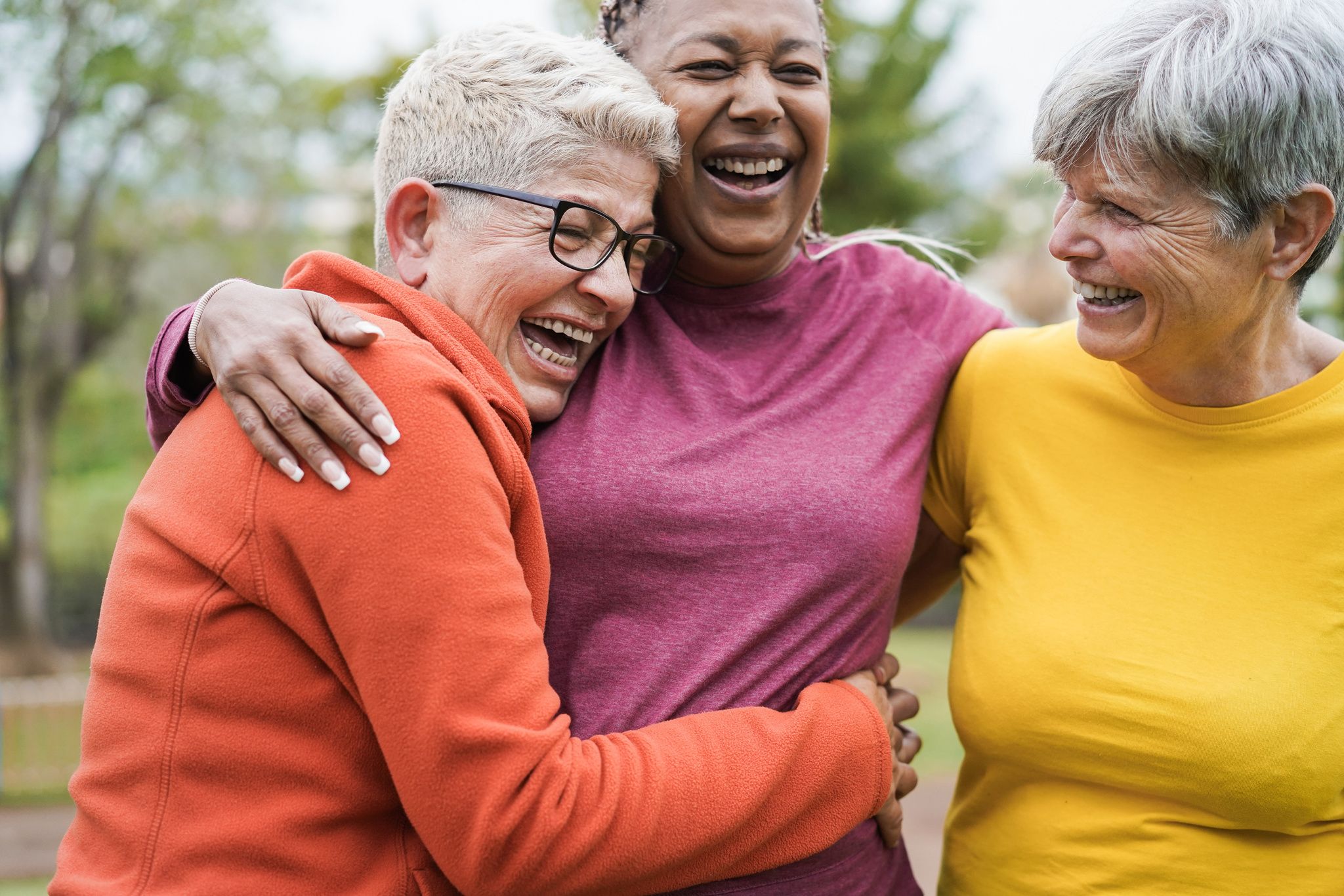 The cross: How do contemporary arts represent ageing?

Juliet Rennes: The share of people over 60 in the population has now reached unprecedented proportions. But everything happens as if the visual representations had not followed. This invisibilization particularly affects women. The “Tunnel of the 50-year-old actress” collective, which brings together actors and especially actresses, has shown that they disappear as if by magic from screens around the age of fifty. It is a brutal fact.

→ READ. In Hollywood, the place of women is a fight

There is a strong gender inequality here…

J. R. : Indeed. In the couples represented in the cinema, mature men are almost systematically associated with younger women. And this discrepancy is even more accentuated when the director himself plays the main role. He then assigns himself a partner who could sometimes be his daughter. As early as 1972, the essayist Susan Sontag had pointed out, in an article published in the United States, the fact that there are two accepted models of male seducers – the young man and the mature man – and a single model – juvenile – of the feminine side. This has the effect of creating in women a very early anxiety around all the perceptible signs of aging, such as wrinkles or white hair…

In reaction, do we not see the development of anti-ageism movements?

J. R. : We are undeniably witnessing a recent development of these movements. Today, an association like Le Gang des vieux en angry in Belgium has more than 10,000 members. Feminists are also taking up the subject. For a long time they did not put the issue of aging at the heart of their priorities. In the 1970s, older women were often seen by young activists as belonging to a generation, that of their mothers, that could be criticized for having complied with the familialist and patriarchal model. Then, with advancing age, these activists posed the question of aging differently… For the past three or four years, we have seen the appearance of a series of podcasts and publications that cross the themes of sexism and ageism.

→ SEMANTICS. “Dependent”, “senile”, these words that discriminate against seniors

Cécile Charlap’s thesis, The Factory of Menopause, for example, received real media attention; it has also made visible older historical and anthropological works which show that, in other societies, postmenopausal women, far from being stigmatized or disqualified, acquire a new power. Moreover, with the #MeToo movement, the hold of older men over young actresses has been strongly questioned. And I won’t be surprised if the age gap between the couples depicted on screen decreases in the years to come.

The representations are therefore already evolving…

J. R. : Yes, but still a little underground, on the margins. In independent cinema, a significant number of films today address the theme of desire with advancing age and invite viewers to step into the shoes of older women. But on the scale of all film production, youthism is still very present. The “Cinalité” survey, which looked at the 115 most viewed and most funded French films in 2019, shows that among the main characters aged 50 to 64, there were only 12% women.

And what about the representation of old age?

J. R. : Its invisibility is even greater, like its relegation in our society where nursing homes are often placed on the outskirts of cities, with poorly paid employees whose work is little recognized. The recent abandonment of the bill on old age clearly shows that this issue is not considered a priority. In magazines aimed at retired people, the models photographed are often no more than sixty years old, as if one were put off by the idea of ​​showing older bodies. The language is also revealing. In articles and programs on the pandemic, we often spoke of “our elders” as if they were “others” symbolically set aside from “us” and as if they were not part of the public. to whom we are addressing.

Creators, in the cinema, in photography, in literature, or in comics, fortunately, adopt an opposite posture. I am thinking, for example, of Alix Garin and his comic Forget Me Not, which confronts a young girl with her grandmother suffering from Alzheimer’s disease. The body of the latter is drawn without make-up, and the drawing manages to approach her experience, to show both her fragility, her vulnerability and her desire to live.