Second time in a short time: again someone pushed in front of the subway in New York 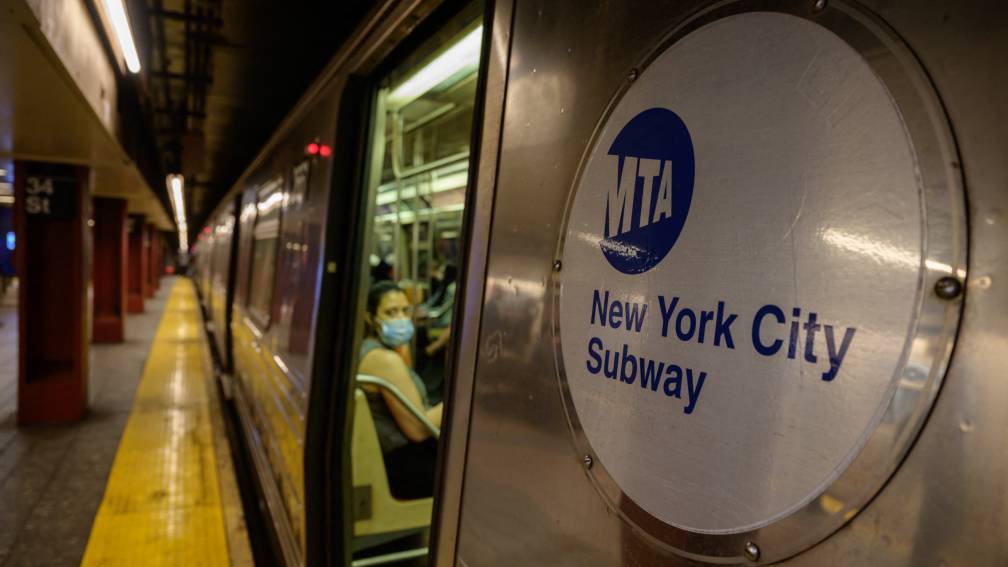 For the second time in a short time, someone has been pushed in front of the subway in New York. The victim, a 62-year-old man, was hit by the subway, but survived. He is in hospital with cuts to one leg.

It happened at the Fulton Street subway station in Manhattan. It is unclear if it was a targeted attack. No one has been arrested yet.

Just over a week ago, on January 15, a woman was pushed in front of the subway at the Times Square subway station. The woman, Michelle Go (40), was killed. Following her death sparked a discussion on violence against people of Asian descent. In this case, a 61-year-old man is incarcerated on suspicion of manslaughter.