Huge crowds at aid organizations after news about The Voice 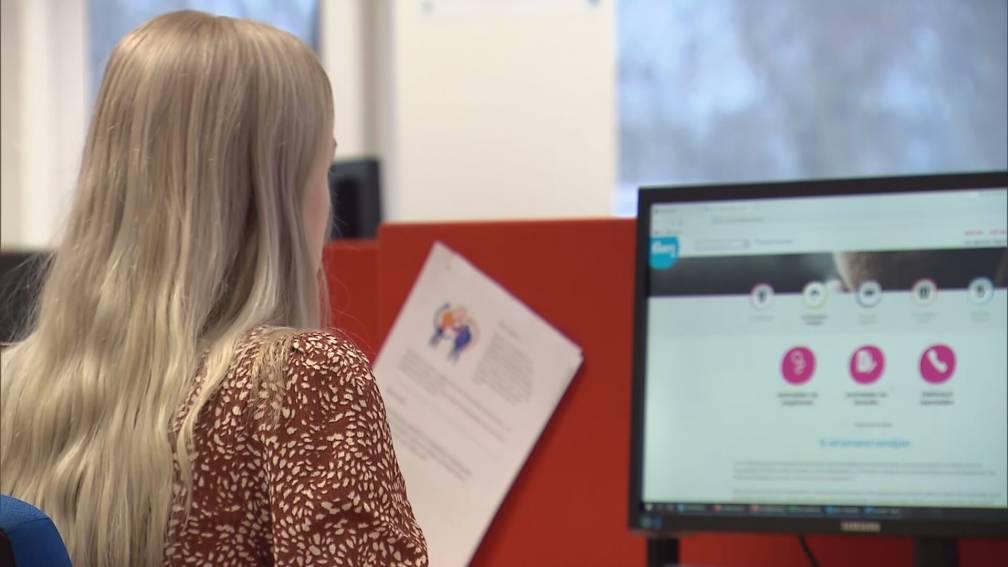 It is super busy at aid organizations such as the Kindertelefoon, Fier and the Sexual Violence Center. Many adults and children reach out to talk after the news about The Voice.

Tim Hofman made a BOOS episode about The Voice last week. In it, candidates say that influential people at The Voice made annoying comments about their bodies or about sex. Some also touched the candidates against their will in intimate places.

According to BOOS, Marco Borsato, Ali B, band leader Jeroen Rietbergen, and a director would have done this. Several people have filed a complaint against them. Someone also reported rape to Ali B. The police are now investigating the matter.

Many people have questions about this topic. Or they want to tell what they have experienced themselves.

Some people are now finding out that something they used to experience was actually not okay.

So the news is about sexually transgressive behaviour. That means that someone says or does things that have to do with sex, without the other person’s will.

Have you ever experienced or seen something unpleasant? Talk about it with someone you trust, such as one of your parents or your teacher. Do you find that difficult? Via the website of Iron you can talk anonymously about your problems. Calling and chatting with the children’s telephone is of course also possible. They can be reached on the telephone number: 0800 – 0432 and via kindertelefoon.nl.