Gims and Bella Hadid are in the Fil des Stars 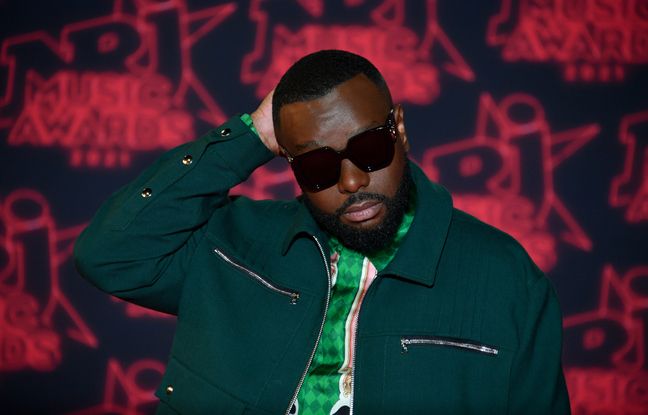 Fans of Ana de Armas were very disappointed not to see her in Yesterday, after renting the film on Amazon Prime. The actress is however present in the trailer. Conor Woulfe and Peter Michael Rosza are therefore suing Universal, the producer of the film, and claiming no less than 5 million dollars!

“Because consumers were promised a movie starring Ana De Armas by the Yesterday trailer, but received a movie without any appearances by Ana de Armas, those consumers received nothing of value for their rental or their purchase,” the minutes read, according to Variety.

Bella Hadid no longer drinks, and she has a good reason: the model has indeed revealed to InStyle that alcohol was causing him “horrible anxiety”. “I loved alcohol and it got to a point where even I started to, you know, cancel parties when I felt like I wouldn’t be able to control myself,” she reveals .

Bella Hadid is now sober, and everything is fine! “I don’t feel the need (to drink alcohol) because I know how it will affect me at three in the morning when I wake up with horrible anxiety thinking about that thing I said a while ago. five years. There’s just this endless effect of pain and stress for those few drinks that haven’t really done much,” explains the supermodel.