Fighting around IS prison continues: ‘Security had warned about this’ 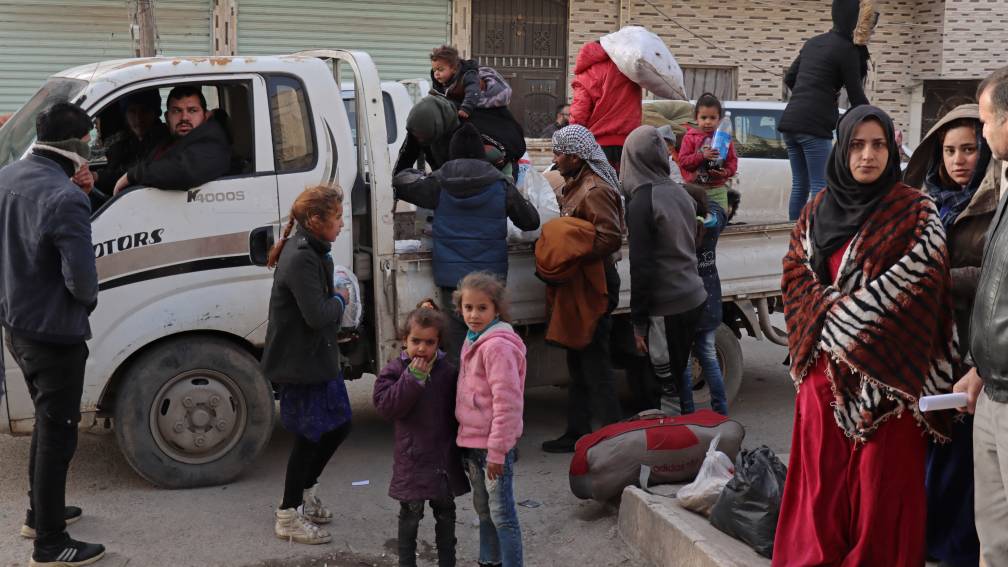 Fighting continues between Islamic State and Kurdish guards of the SDF force at the prison where IS fighters are held. Several dozen militants have holed up in a wing of the prison and in adjacent buildings, the AP news agency reported.

An unknown number of jihadists have escaped. At least 27 US-backed SDF fighters have been killed. An SDF spokesperson told the AP that IS terrorists carried out two attacks on Sunday on the prison, the largest IS prison in Syria. According to him, they were both foiled.

Between 150 and 200 militants are said to have been holed up in the north wing of the prison and an adjacent residential area. Another spokesman for the Kurdish armed forces says IS fighters have used hundreds of minors who are also in prison as human shields.

The attack on the prison has major consequences for the environment. Residents have fled the area around the prison, with urban war raging in parts of Hasakah. Electricity and internet connections are largely cut off, making it difficult to verify things.

UNICEF is concerned about the situation of the detained children. The UN children’s rights organization calls for their release and warns that the violence could spread to other prisons or camps with families and children of suspected IS members in Syria. According to the organization, this concerns 850 children.

It is impossible to confirm exactly how many children are in prison. There are also conflicting reports about the exact number of casualties on both sides and the current situation in Hasakah.

On Thursday, more than 100 heavily armed IS militants attacked the Hasakah prison, where thousands of IS members are held. At least 136 people have been killed in four days, the Syrian Observatory for Human Rights reported yesterday.

The dead included 84 IS fighters and 45 guards and members of counter-terrorism units, according to the Observatory. Seven civilians are also said to have died. According to the organization, hundreds of IS prisoners have escaped, some of whom have since been detained.

IS claims that more than 800 jihadists have escaped from prison in recent days. IS also allegedly captured dozens of guards. Kurdish fighters try to regain control of the prison with the help of the Americans.