Faced with threats from Moscow, 8,500 American soldiers on alert 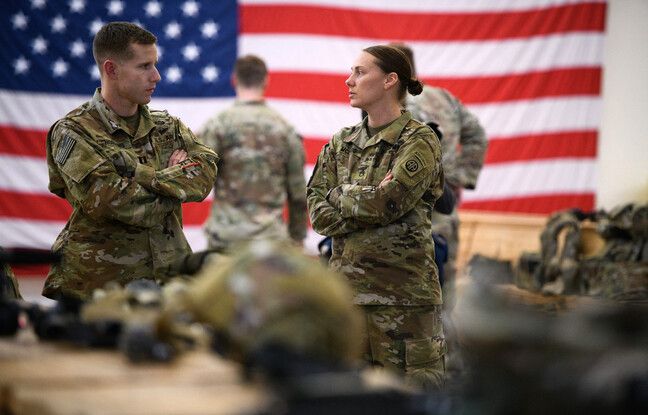 Washington’s change in tone and strategy seems to be confirmed. The United States has placed up to 8,500 soldiers on alert who could be deployed among NATO troops in the event of an invasion of Ukraine by Russia, the Pentagon spokesman announced on Monday. , John Kirby.

“The number of troops that the Minister (of Defence) has placed on high alert is up to 8,500 men,” he said, stressing that “no decision has been taken on a deployment of forces outside the United States at this time”. But “it is very clear”, he added, “that the Russians currently have no intention of starting a de-escalation”.

According to le New York Times, the American general staff presented several options to Joe Biden this weekend, who could decide to send between 1,000 and 5,000 troops to Eastern Europe and the Baltic countries to dissuade Moscow from venturing into Ukraine .