Djokovic and Serbia complicate the European dream of the electric car 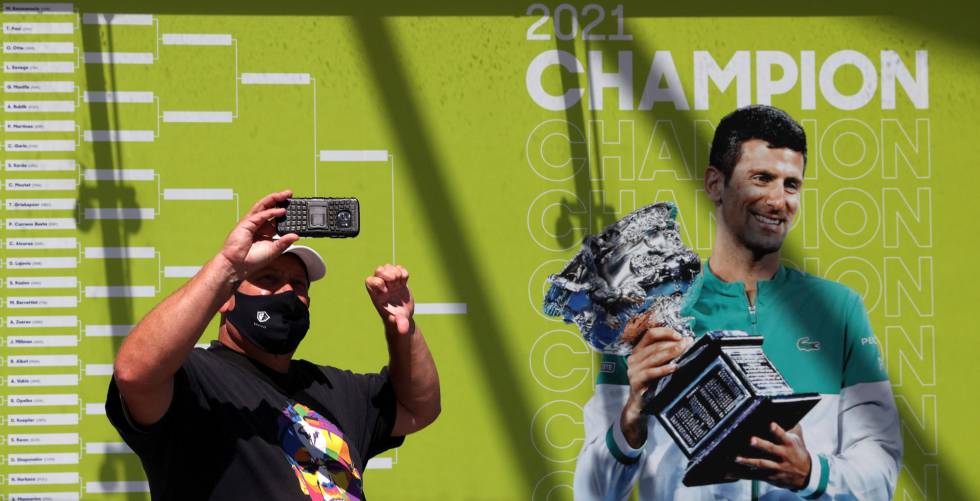 Novak Djokovic has played back to Australia. A week after authorities in Canberra deported the Serbian tennis ace, Belgrade has rejected a $2.4 billion lithium project run by Anglo-Australian mining giant Rio Tinto. The decision jeopardizes Serbia’s reputation as an investment destination and Europe’s dream of securing local supplies of raw materials for electric vehicle batteries.

The battle over the Jadar lithium mine in western Serbia has been brewing for months, with environmental groups and communities complaining about possible contamination of local rivers. In December, Djokovic sided with protesters in an Instagram post, raising the bar for Prime Minister Ana Brnabic, who faces elections in April. Barrages of moody rhetoric between Serbia and Australia on the status of the star’s Covid-19 virus vaccination further reduced their room for manoeuvre.

However, the 3% drop in shares of the €106 billion group on Friday morning seems like an overreaction. Rio should be able to smooth things over with Belgrade after the election, while also addressing local concerns with plans for more rigorous treatment of mining waste. The cost to Serbia of leaving Jadar’s 2.3 million tons of lithium carbonate in the ground forever is probably too great. Rio calculates that the project would mean a 4% increase in the economy of the Balkan country, of 53,000 million euros.

However, the dispute is a setback for Rio CEO Jakob Stausholm, who is desperate to move the company away from iron ore, which accounts for two-thirds of its revenue, and toward metals such as copper, cobalt and lithium, which are essential for a world economy without carbon emissions.

Based on current lithium prices, Jadar’s projected annual production of 58,000 tonnes would have generated revenue of €1.9bn. That’s about 5% of Rio’s long-term forecast, according to analyst estimates compiled by Refinitiv.

Companies like Volkswagen, which is set to invest €30bn in plants to make batteries for electric vehicles, will also be watching nervously. Although Australia and Chile are the world’s leading producers of lithium ore, Chinese companies control 80% of the supply of the refined metal. Jadar would soften that dominance by producing enough to power a million cars a year for the €119 billion car giant. The six-fold increase in lithium prices since mid-2021 points to a severe supply shortage. Djokovic may have made things worse for the European car industry.

The authors are columnists for Reuters Breakingviews. The opinions are yours. The translation, by Carlos Gómez Abajo, is the responsibility of Five days