Did Brady throw his last ball? ‘Don’t think beyond five minutes ahead’ 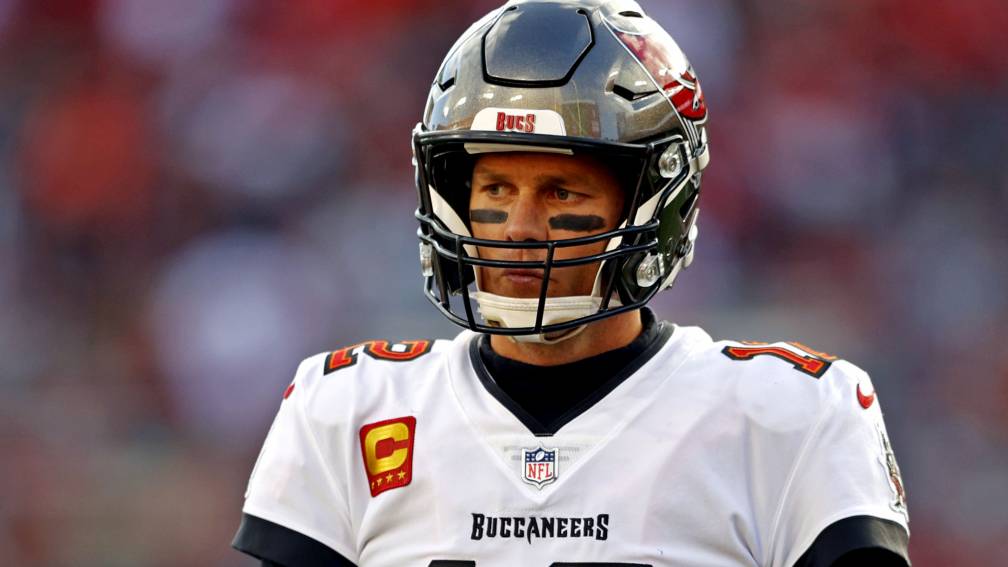 Tampa Bay Buccaneers star Tom Brady walked off the field at Raymond James Stadium in Tampa, Florida, on Sunday night. Minutes after Los Angels Rams took the win in the closing seconds, Brady’s chagrin was dripping from his face.

And maybe for the last time.

After losing 30-27, the Tampa Bay Buccaneers were eliminated from the NFL playoffs, meaning the team will no longer be able to defend the title when the Super Bowl takes place in Los Angeles on February 13.

Brady has been a quarterback in American Football for more than twenty years. Unprecedented long for the sport. But at 44 years old, Brady, who is regarded as the greatest of all time, also counts the years.

Not for the first time, US media is speculating about his impending retirement, but this time the sounds seem stronger. Although Brady, despite his age, still belongs to the top of the world. He has scored the most touchdown passes of any quarterback this season, and the superstar also tops the passing yards standings.