Containing the price of gasoline, a combustible subject for the government 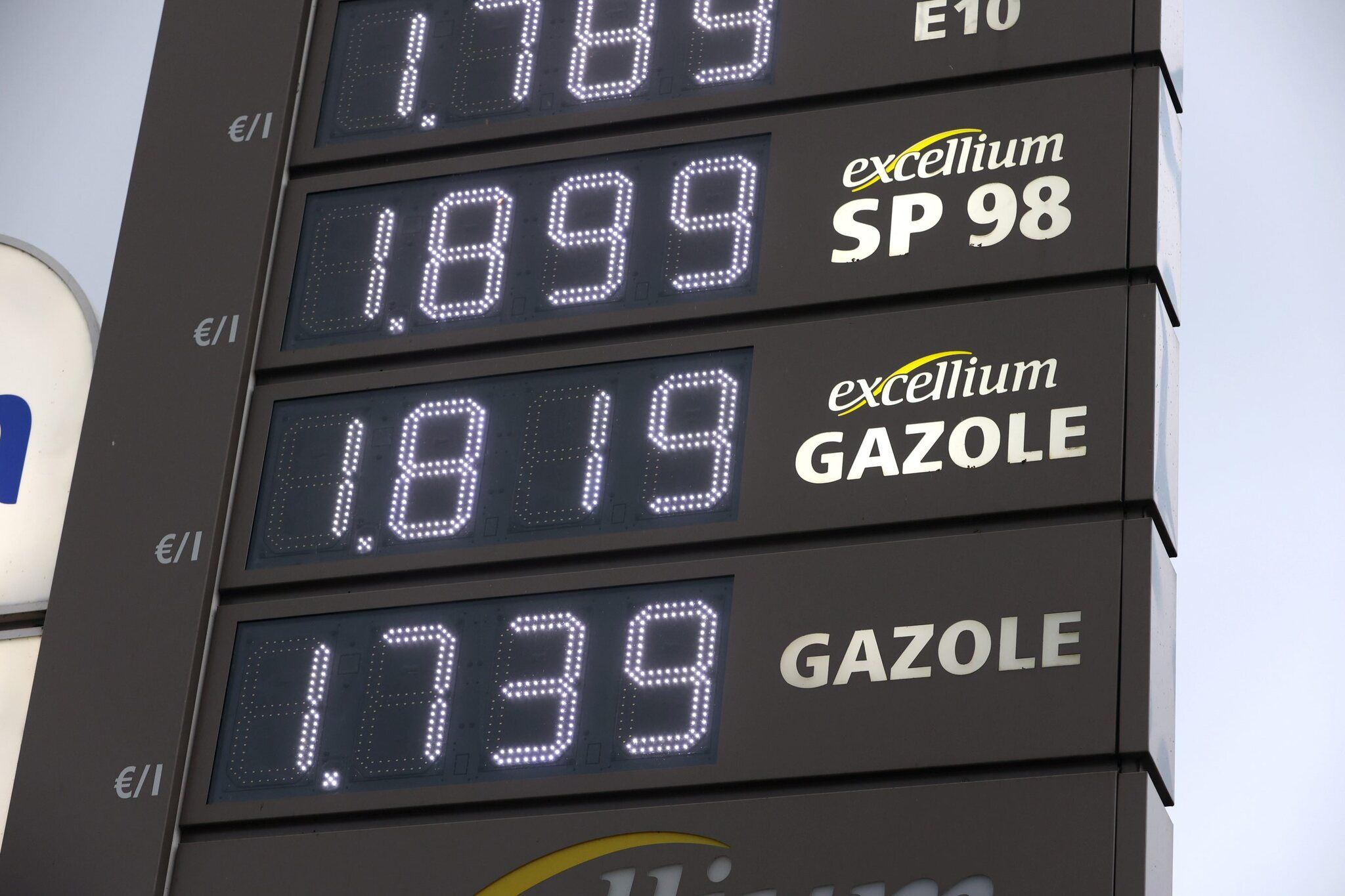 After electricity, fuels. Three months before the presidential election, the government is looking for ways to contain soaring prices at the pump. A highly flammable subject when the liter of unleaded petrol exceeded €1.68 in the second week of January, and the liter of diesel €1.62, i.e. 10 cents more than when the yellow vests movement started , in the fall of 2018.

A price freeze would be ineffective

However, the subject is more complicated than for electricity where, to limit the increase in the regulated sales tariff (TRV) to 4%, the government has decided to make EDF bear half of the bill, i.e. 8 billion euros. . For fuels, which represent a loss leader, distributors realize, according to them, a margin of less than 1%. An authoritarian price freeze would therefore have little effect.

→ EXPLANATION. Electricity prices: the government’s “whatever it takes” to contain the increase

The government also remains very cautious about taxes, which still represent around 68% of the price of gasoline. Some associations, such as “40 million motorists”, as well as the president of the National Rally, Marine Le Pen, have been calling for months to lower the VAT rate – from 20% currently – to 5.5%, believing that it it is an essential product. Socialist candidate Anne Hidalgo is also asking for a temporary reduction in taxation, without further details.

Lowering taxes would be very expensive

For the moment, the government opposes a plea of ​​inadmissibility, affirming in particular that the reduction in taxes on diesel would not be ecological and contrary to the commitments made to reduce consumption.

But the main argument remains the cost. One cent of a euro reduction in fuel taxes leads to 500 million euros in lost revenue for public finances. Putting the VAT at 5.5% on fuel would thus represent “5 billion” in lost tax revenue, according to the Minister of the Economy, Bruno Le Maire.

This is a little less, despite everything, than the reduction of 8 billion euros which has just been decided for the internal tax on the final consumption of electricity (TIFCE), lowered exceptionally to the lowest level allowed by the legislation European.

The revaluation of the mileage allowance

Aware despite everything of the need to make a gesture, the government could retain the track already mentioned by Valérie Pécresse, the LR candidate. It would be a question of raising the kilometric scale which makes it possible to reduce the income tax on the costs of trips made with a vehicle, according to a calculation grid taking into account the distance travelled.

This would concern about 2.5 million people whose tax return is done at actual cost. The Ministry of the Economy has already worked on the subject and continues to do so.

However, it remains to find a measure for the greatest number. Within the majority, some are already calling for the introduction of a new “inflation allowance”, in reference to the €100 check announced by Prime Minister Jean Castex in October, which is being distributed to €38 million. of households to help them pay their energy bill, but which is already proving insufficient.

European Commissioner Thierry Breton recommended for his part to directly help “those who need it most”, by paying “specific checks”, rather than uniformly lowering VAT on fuels, a measure which would benefit all. motorists, regardless of their income.