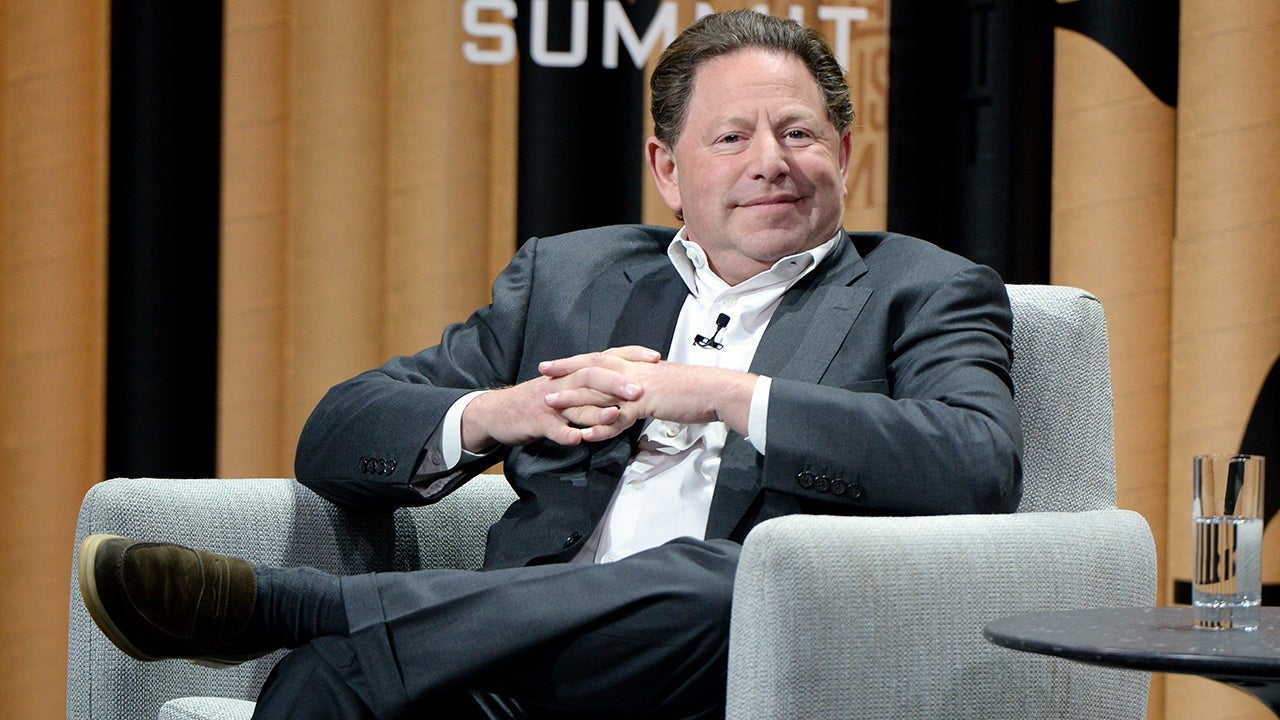 The Washington Post reports that the meeting, which was supposed to last half an hour and was labeled ‘fireside chat’, lasted just 16 minutes. Kotick himself was seven minutes late and left early.

Kotick reportedly discussed a number of points during the meeting, including the future of the company under Microsoft, and the status of the CEO within the company. Sources told The Washington Post they are suspicious of a layoff because Kotick told attendees that “the transition will be smooth because Microsoft will retain as many of our people as it can.”

During the meeting, Kotick reiterated that he will remain as CEO during the company’s transition and for how long Microsoft will need him afterwards. “This is a company I’ve been working for for 31 years and there’s nothing more important to me, other than my kids, than this company,” Kotick said.

An employee who remained anonymous told the Washington Post that after the fireside meeting, employees were optimistic about the deal with Microsoft, but still “were wary” of Kotick. “All the fear and anger we feel is still tied to Bobby Kotick and the damage he can do until the torch is passed to Microsoft,” the Blizzard employee said.

“He said Activision is just as important as his kids and I don’t think he’s going to move away from that. We might as well not have had a conversation, it wasn’t about the strike, the lawsuit, or the issues at all. We could have read this in a press release and stayed in bed for 15 minutes longer.”

Over the past 12 months, shareholders, employees and several members of the ABK Workers Alliance have called for Kotick’s resignation after an article claimed the CEO was aware of allegations of sexual misconduct within the company’s studios. No information was shared with the company’s board of directors at the time of the allegations. After announcing Microsoft’s intent to buy Activision Blizzard, the ABK Workers Alliance said it would continue to ask for Kotick’s resignation.

Find out more about Blizzard boss Mike Ybarra’s plans to improve the studio’s work culture in the future here.