At school, thirty minutes of sport a day to fight against the sedentary lifestyle of children 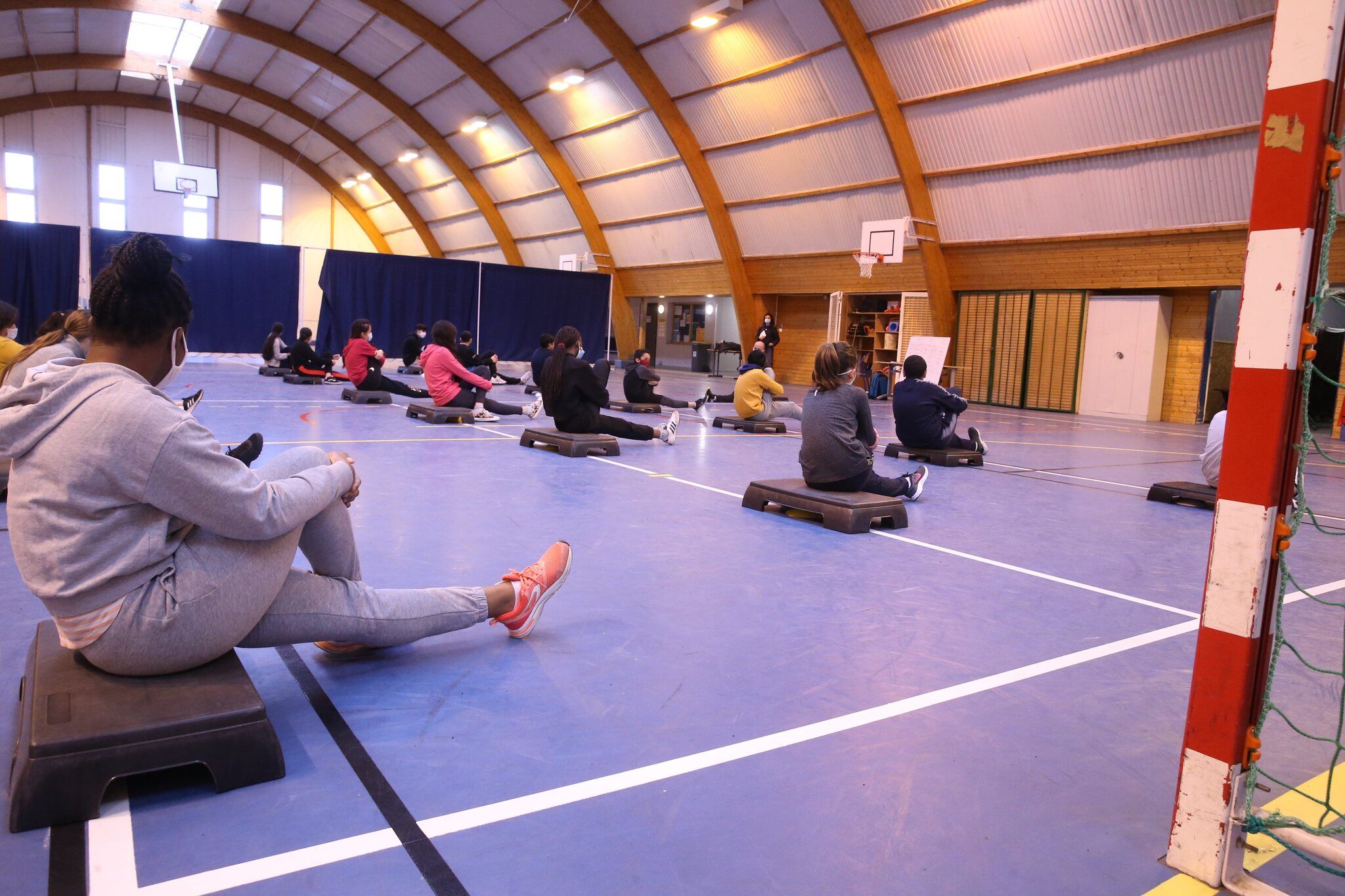 All week, the stars of French sport will promote sport at school under the sponsorship of a weighty ally, Thomas Pesquet. Very popular in the classes, the astronaut has been developing arguments for a few days that have hit the mark with hundreds of volunteer establishments to participate in the traditional Olympic Week at school, organized since the awarding of the 2024 Games in Paris. “In the (space) Station, we move very little, so we need sport to stay in shape, otherwise we lose our muscle mass and our bone mass”, he explains on the Paris 2024 website, adding that sport played a vital role in his life. “I learned a lot through sport, it allowed me to do the job I do thanks to the development of certain qualities such as perseverance or leadership. »

→ ANALYSIS. The sports practice of the French at half mast

To promote sport at school, the Organizing Committee for the Games and the Ministry of National Education are joining forces this year around the initiative “30 minutes of daily physical activity”. This sporting interlude can take several forms: games, dancing, running, etc. Nothing to do with the three hours of compulsory PE in primary school.

“What makes us optimistic is that each of the partner schools (4,700, or 700,000 students concerned according to the Paris 2024 organizing committee, editor’s note) can set up their own program. There is no obligation, no decree, teachers can stop a lesson five minutes early if they feel their students are excited or tired, set up gardening programs in the yard, start a game, in fact it is simply a matter of common sense,” rejoices Professor Martine Duclos, head of the sports medicine department at Clermont-Ferrand hospital.

The physical abilities of children in sharp decline

The doctor is worried about the deterioration in the physical condition of the children. “They have lost 20% of their endurance capacity for twenty years, the figures concerning velocity or balance are of the same order”, explains the one who led a comparative study between 2020 and 2021 within Vichy classes. The result is staggering: “Children have lost as much physical capacity in one year as in the previous twenty years. It was observed that between January 2020, before the confinement, and January 2021, they had lost a quarter of their capacity. »

The long-term consequences are worrying for health – obesity, cardiovascular risks and diabetes – but also in terms of concentration and behavior. “All the analyzes converge: a child who does not exercise will experience cognitive problems in concentration and memory. Numerous studies have also shown the beneficial impact of sport on grades in all subjects taught at school, in particular spelling, grammar or math,” continues Martine Duclos.

The responsibility for a sedentary lifestyle linked, among other things, to the increasingly precocious omnipresence of screens and smartphones no longer needs to be demonstrated. “Today, children are born almost with a phone in their hand and a screen in front of their nose, that’s what has changed everything, before we often dropped out of physical activity in adolescence, now it’s from the n primary school, the children play less at recess and they go out less to exercise or get some fresh air with their friends after school,” she concludes.