Alert on the lack of arms in the social professions 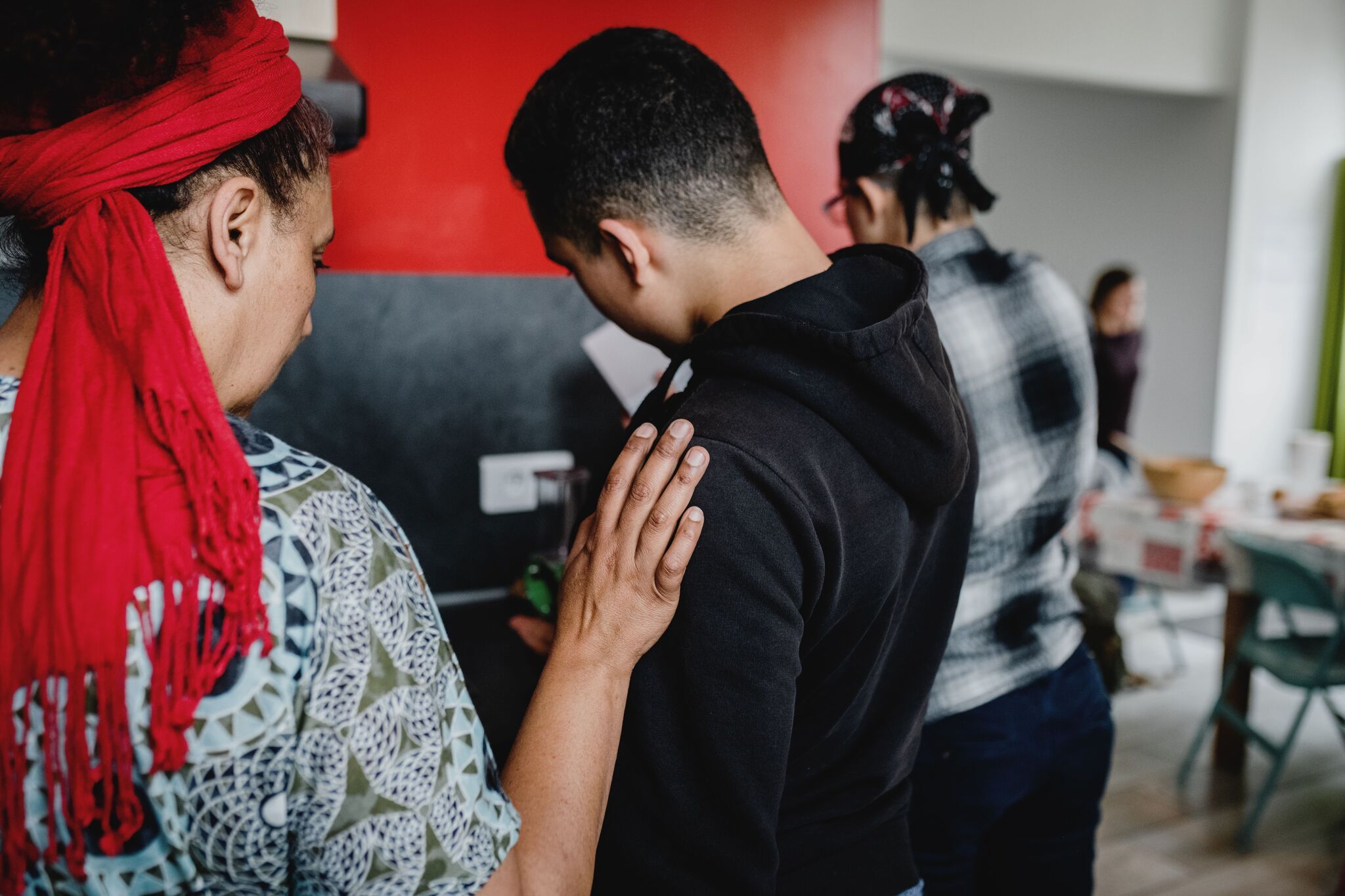 “Am I crying right away or should I tell you first? Olivier Duplan chooses to talk about it with humor but the situation is not easy for this director of an establishment in the network of the Apprentis d’Auteuil foundation which welcomes children placed in Maine-et-Loire.

“For five months, I tried to recruit 4 permanent positions, including three specialized educators and an educator monitor,” he explains. All in all, I only had 4 graduate applications and zero recruitment. I guess I couldn’t close the door fast enough before another employer lassoed them! »

In the meantime, “there have to be adults in the evening with the children in boarding school. So when I can’t find anyone on a temporary basis, my employees increase the number of nights. Fortunately, I have extraordinary people, nuggets. But they can’t take it anymore. »

Other places, same situation. Emmanuelle Huthwohl, director of two reception centers for the homeless, including a barge, at the Salvation Army Foundation, had to deal with the vacancy of two out of four positions, from January to September. “Can you imagine the tensions that this can create on a boat welcoming 50 people day and night, with all kinds of problems, and that we have to prioritize emergencies? »

At France Terre d’Asile, “we needed 5 or 6 people to open a new reception center for Afghans. For lack of recruitment, including interim, we had to take staff on other activities, ”says DelphineRouilleault, its general manager.

“Overall, it is estimated that 10 to 15% of positions are not filled, for lack of arms, in the social professions, these are unprecedented levels, and there are structures where this rises to 30 or 40%,” explains Patrick Doutreligne, president of Uniopss, which brings together 34,000 establishments and associations that work with the most vulnerable, and invites its members to alert elected officials throughout the week.

Because this shortage has very concrete consequences. At L’Essor, a structure that works in the protection of children, “I have a social center where I have to take in 40 children entrusted by the Childhood Social Assistance, but, for lack of staff, I don’t welcomes only 30”, testifies Gaël Escaffre, general manager.In Aurore, “our device for drug users supposed to open seven days a week is not open on weekends, explains Florian Guyot, the boss of the association. When you can’t play on the opening slots, the supervision rate – that is to say the number of people a professional has to deal with – climbs, and you spend less time with each one. »

In desperation, employers sometimes hire underqualified or even untrained people. All these consequences fatally affect the quality of support. And, by a domino effect, this creates tensions with the people received, who sometimes feel that they are mistreated.

Certainly, the difficulty of recruiting in the social professions is not new. “We work with complicated audiences, and our working conditions are difficult. Many positions require working at night and on weekends, ”analyzes Benjamin Vitel, national secretary of the CFDT social health union.

“But the big problem is the salary conditions. “At the start of their career, the basic salary of a specialized educator, who has completed three years of higher education, “does not exceed €1,400 net monthly. And there is no 13th month,” he continues. Above all, very few increases have been granted for ten years, for lack of budget allocated by the State or the departments. With inflation, social workers have therefore become impoverished.

Finally, the health crisis, during which they found themselves on the front line, further disrupted an exhausted profession. Excluded from the €183 revaluation granted to carers during the Ségur de la santé, professionals are therefore firmly awaiting the social conference which must address these difficulties. While it was scheduled for January 15, Emmanuel Macron announced that it would take place in February. The due date is February 18.

Workforce. In 2014, the Department of Research, Studies, Evaluation and Statistics (DREES) estimated the number of social workers at 1.2 million, 40% of whom were child minders or home helpers working for individuals. The remaining 727,000 social workers represent 531,000 “full-time equivalent” jobs.