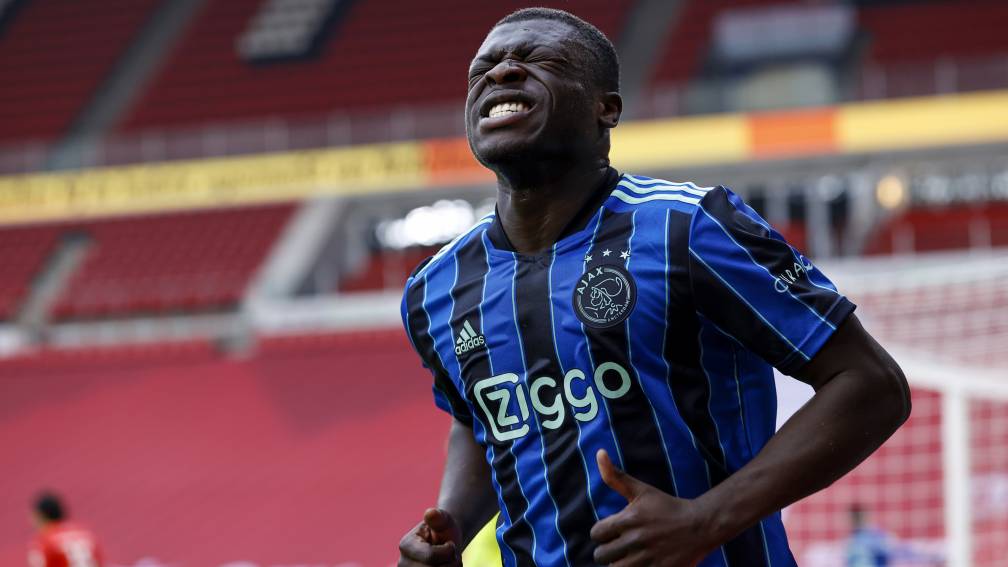 Ajax will have to do without Brian Brobbey for the next six weeks. The attacker was injured in the game against PSV last Sunday. Investigation revealed that Brobbey suffered a tear in his knee ligament.

Brobbey collided hard with PSV defender Armando Obispo, but was able to continue after an injury treatment. Shortly afterwards he gave the team from Amsterdam the lead, but immediately after his goal he left the field with a face contorted in pain.

Earlier this month, Brobbey returned to Ajax on a rental basis, which sold it to RB Leipzig last summer. In his first two Eredivisie matches since his return, Brobbey has already scored three goals.

View the summary of PSV-Ajax below: