Who will benefit from Paxlovid, Pfizer’s anti-Covid pill? 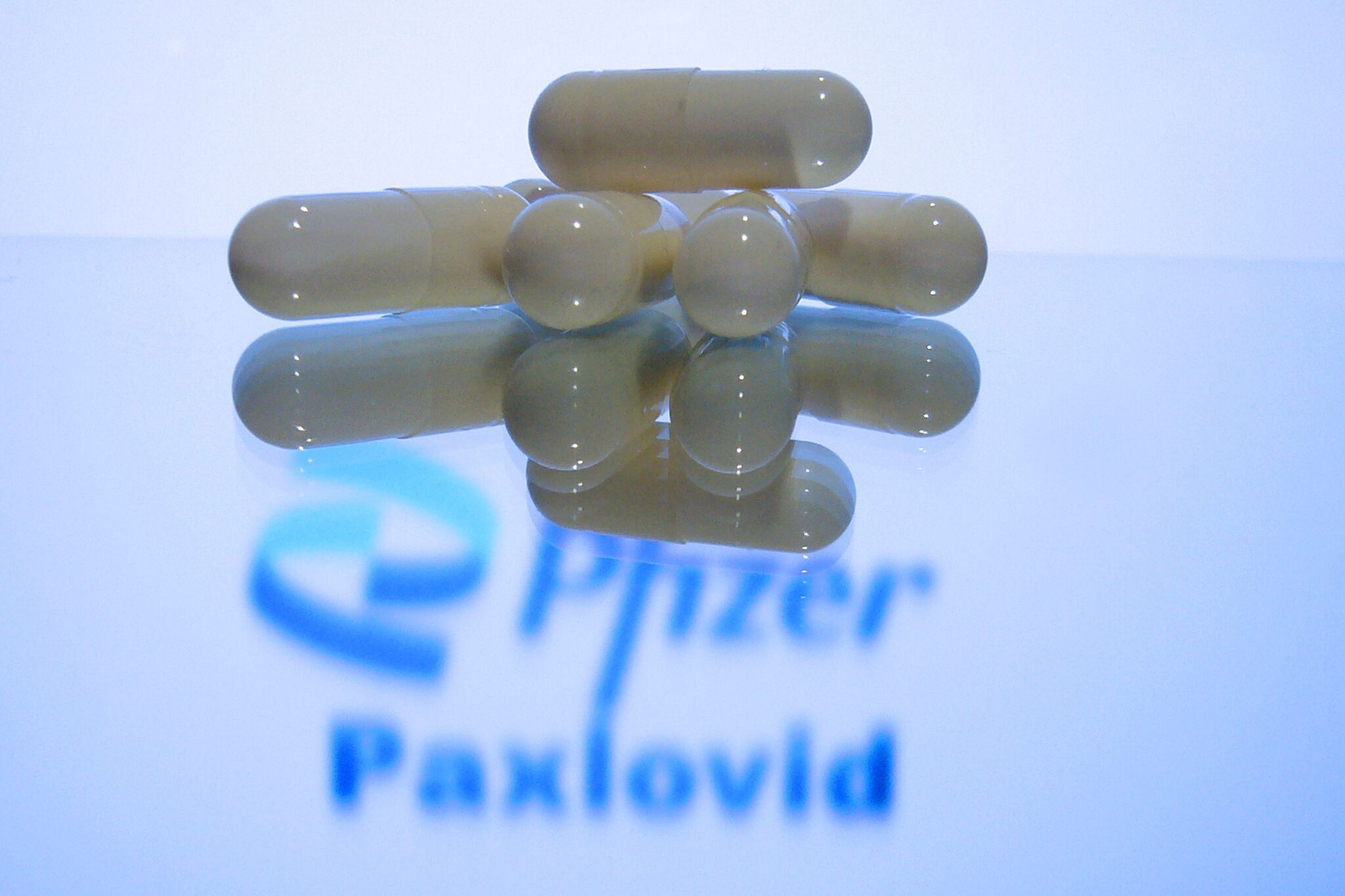 France says “yes” to Paxlovid. A few weeks after issuing a negative opinion on Monulpiravir, the anti-Covid tablet from Merck laboratories, the High Authority for Health (HAS) gave its agreement, Friday January 21, to the use of the treatment developed by Pfizer, already marketed in the United States, Israel and South Korea.

“This early access authorization is granted following the opinion of the National Agency for the Safety of Medicines (ANSM) which concluded, on the basis of the evaluation of the preclinical and clinical data available, to a presumed favorable risk-benefit ratio in the therapeutic indication”, explains the HAS.

Two years after the start of the health crisis, Paxlovid is the first antiviral to obtain the green light from the French health authorities. The latter largely base their opinion on the preliminary results of the Epic-HR clinical trial, estimating that the antiviral reduces the risk of hospitalization and death due to Covid by nearly 88%.

Quoted by AFP, the entourage of the Minister of Health Olivier Véran indicates that 500,000 doses have already been reserved for 2022, the first deliveries to pharmacies being expected by the end of the month. Paxlovid can then be prescribed in town, by general practitioners.

→ ANALYSIS. With its treatment, Pfizer stands out as the champion of the Covid

Administered orally at the rate of three tablets per day for five days, this curative treatment is above all intended for people at risk, “regardless of their vaccination status”, underlines the HAS, but on condition that their condition does not require treatment. oxygen therapy.

This concerns primarily people suffering from several chronic diseases or a rare disease, carriers of trisomy 21, as well as people over 65 with comorbidity factors (diabetes, obesity, high blood pressure, etc.). As no data is available for young people under the age of 18, only adults can benefit from it.

A limited field of action

What to deal a serious blow to the epidemic? Probably less than expected. If the Pfizer pill has the advantage of being effective against variants – including Omicron –, several elements clearly limit its field of action. Its methods of administration first. Like any antiviral, Paxlovid will be all the more effective if it is taken early, ideally as soon as Covid is diagnosed and at most five days after the first symptoms appear.

Another pitfall: its risks of drug interactions. Combined with certain treatments (analgesics, antipsychotics, sedatives, etc.), it “risks causing serious reactions or jeopardizing the vital prognosis”, warns the French Society of Pharmacology and Therapeutics.In question, one of the two components of Paxlovid, ritonavir, likely to affect the action of an enzyme involved in the metabolism of many drugs.

Furthermore, the treatment is not recommended in pregnant or breastfeeding women, and contraindicated in people with severe hepatic or renal impairment. “A dosage adjustment is necessary in patients with moderate renal impairment”, specifies the HAS, which plans to set up a practical prescription aid tool for doctors.

→ EXPLANATION. Molnupiravir, paxlovid: what can new treatments for Covid-19 change?

If Paxlovid reinforces the existing therapeutic arsenal, it should not overshadow the importance of vaccination, insists the HAS. “(This treatment) is not intended to be used as a substitute for vaccination against Sras-CoV-2. More broadly, the implementation of anti-Covid-19 treatments does not exempt patients from compliance with barrier measures and physical distancing. »