The missed opportunity of empty Spain 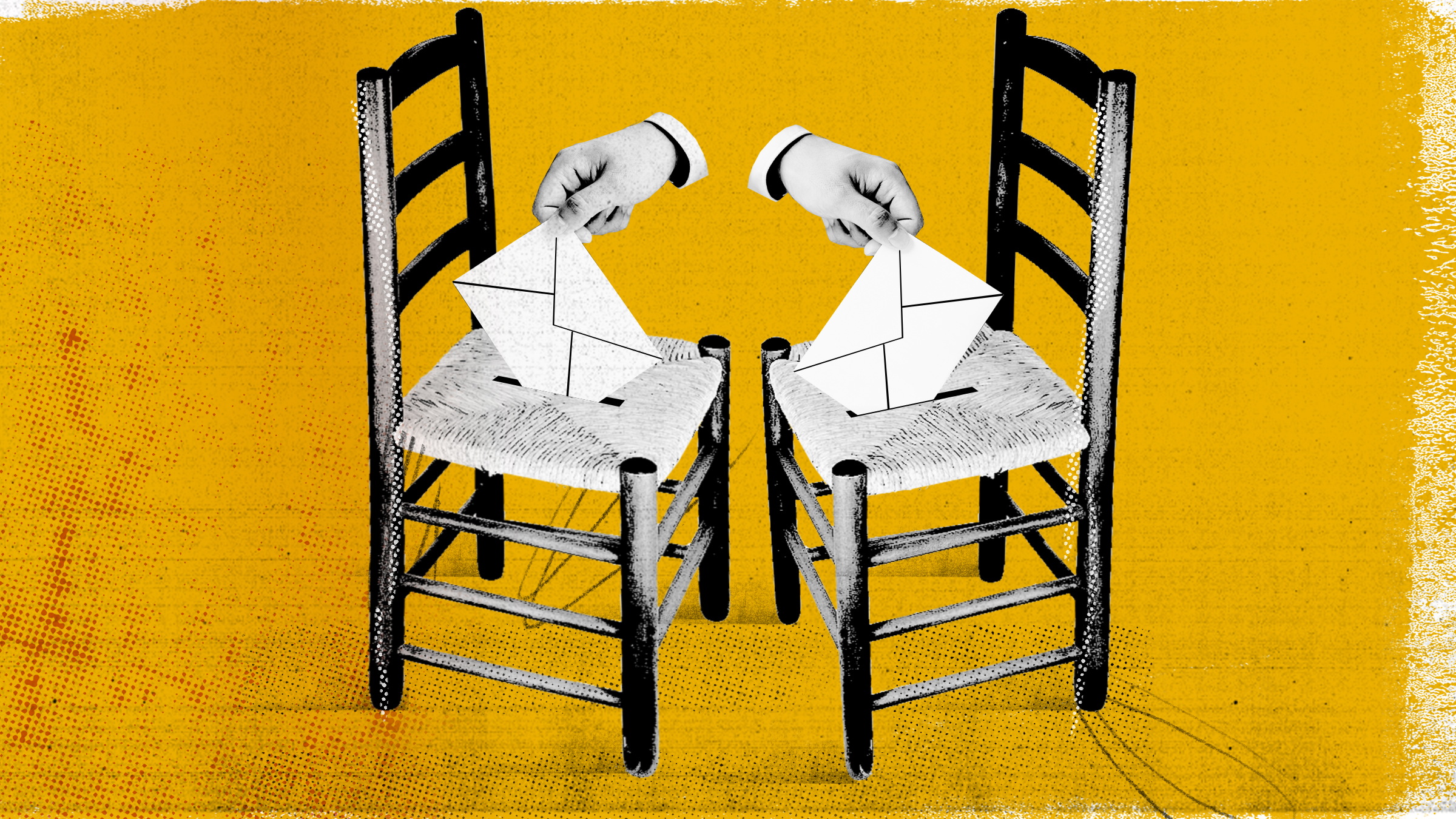 Not even 15-M in its most festive, peripatetic and innocent moments aroused as many sympathies as those enjoyed by the movement against depopulation. In a Spain where everything carries an ideological label and politicization affects even intimacy, the citizens’ vindications of an empty Spain inspired agreements between those who never agree on anything. Who was going to oppose such elementary and logical demands? To be against it was equivalent to wanting abandonment, to proclaiming oneself vaciísta and to work for the demographic and economic decline of the depopulated regions, throwing salt on their scorched earth. Nobody defends something like that.

In a very short time, the civic platforms of the depopulated provinces became a popular and beloved movement. Public opinion celebrated their struggle, the press gave them a voice, and politicians took photos with tractors while boasting of their origins as a people, giving rallies in villages that had not seen an electoral campaign since The disputed vote of Mr. Cayo.

Not even the nominalist fights (the tiresome emptying correction versus empty) dented an increasingly solid and broad movement, although Álex Grijelmo lamented in a column that theological discussions on syllables and participles could weaken their influence. Grijelmo’s intuition was accurate, but it fell short and he did not anticipate the true disenchantment, which fell like a summer hailstorm: at the end of 2019, Tomás Guitarte, a deputy for Teruel Existen (TE), was subjected to atrocious harassment to make him desist from giving their support to PSOE and Podemos. What until then was considered a civic and apolitical struggle burst into the wild in the anger of a country polarized to the core.

Many opinion leaders who had celebrated the conversion of Teruel Exists into a party and some politicians who had championed their demands revolted against the new force. They were not given a minute’s respite: in Teruel they had not yet uncorked the cava on election night when they began to distribute tow. So it was the right that shook, but the hostility was also clear in certain federations of the PSOE. Some barons, such as the Aragonese Javier Lambán, have focused their entire political career on the fight against depopulation, and they felt, not without reason, that unfair competition had come from them.

In November 2021, the National Office of Prospective and Strategy of La Moncloa organized in Teruel a conference entitled The future of the emptied Spain, where the Government’s commitment to policies against depopulation was staged. At the gates of the university where they were held, a group of militants from Teruel Exist demonstrated against the speakers, including myself. As I am aware of the bitterness between some teruelexisting and part of the socialists, I was not surprised by the protest, but many guests who came from Madrid looked at it with surprise: wasn’t that day called to discuss what interests them? Weren’t they allies of the government? They are partners and rivals at the same time, I answered. It’s complicated, like polyamorous relationships.

This was just a prologue to what is coming in the eternal campaign that begins with the anticipated ones in Castilla y León on February 13 and will hopefully end in the general elections of 2023. There are many elections ahead for the activists against depopulation are transformed into battered and fierce politicians in the always choppy sea of ​​Spanish parliaments. They have already verified how difficult and harsh it is to put together candidacies: they have only formed lists in five Castilian-Leonese provinces, and they have not even unified a common brand. The leaders know that there is no turning back and they will surely accept the price with pleasure, but I am not sure that the grassroots activists are aware of how much their struggle has changed and the enormous opportunity that will be lost if, finally, the party Empty Spain becomes a decisive force in Congress, which is a mystery that no demoscopic analyst can anticipate today.

They have always justified the leap into politics as an effective way to get out of the secular banishment: fed up with the institutions ignoring them, they decided to take them over democratically, instead of protesting at their doors. Some argue that they had no other choice, but there were many other strategies. In my opinion, they have chosen the worst of all.

The movement against depopulation is plural, changing and rich. It includes from the simplest neighborhood claim to the most sophisticated social and economic proposals, and ranges from traditional positions to radical, ecological and anarchist utopias. It is a debate forum that boils at different temperatures, that challenges society in many ways and that had achieved a profound influence on the political system. It is the protagonist of one of the most intense changes in sensitivity that Spain has experienced and has placed an elementary democratic problem at the center of the agora. Thanks to his work, the discussion ceased to be economistic and became fully political: it is not a question of whether the State can afford to finance decent services throughout its territory, as has been discussed until now, but whether a democracy can afford that millions of citizens live with their rights diminished, in a kind of alienation or lowered nationality within their own country. It unfolds a deep and uncomfortable problem that concerns the entire society and demands responses from the entire country, since it affects the very principle of equality.

All this will go to waste, if it hasn’t already gone, due to a paradox that perhaps they didn’t see coming: by becoming parties, they have become depoliticized, in the sense that they can lose that transforming ascendancy over society. His electoral aspirations are tremendously modest. As candidates, they do not want power, they only want to modulate it in exchange for concrete concessions, in a constant negotiation that is very reminiscent of the nationalist blackmail of the What about mine. It is a very short trip for such large panniers, but above all it is a historical waste that robs Spaniards of a fundamental debate about what country we have and how we want it to be, to dilute it in a noise of minuscule demands and inshore policies.

Democracy does not end with parties. Without a complex, open and plural society, the frustrations of abandonment typical of an empty Spain can fatten nationalist, populist and Lepenist projects. The most effective way to avoid this is to keep alive that vibrant society that the movements against depopulation had stirred up with their energy and plurality, demonstrating that rural Spain was not monolithic, nor was it asleep, nor was it alien to contemporary currents of thought. We will have to rely on the inexperience of the candidates, since only an electoral failure of the new platforms could prevent the debate from being lost down the drains of the irrelevant.

Sergio del Molino He is a writer and author of the essay La España Vaca (Turner). His latest book is Against Empty Spain (Alfaguara).