Raphaël Esrail, president of the Union of Auschwitz deportees, is dead 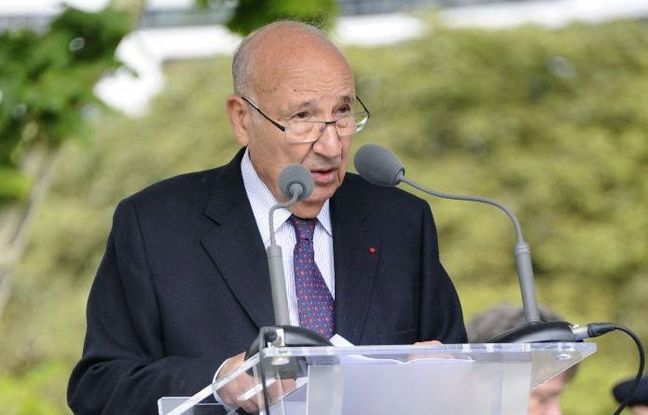 Raphaël Esrail, president and “incarnation” of the Union of Auschwitz Deportees (UDA), died of cancer on Saturday at Lannion hospital (Côtes-d’Armor), at the age of 96. announced the UDA this Sunday in a press release. “He was the embodiment of the Union of Deportees”, declared Isabelle Ernot, scientific director of the UDA, adding, “He was an essential player in the collection of memory, its educational enhancement and its transmission. »

Raphaël Esrail was born on May 10, 1925 in Turkey “into a Jewish family which emigrated to France the following year”, recalls the UDA in its press release. Member of the Jewish resistance in Lyon where he made false papers, he was arrested and then interned in the Drancy camp, before being deported to Auschwitz-Birkenau on February 3, 1944, when he was barely 19 years old. .

Memory of the survivors

“He survived the inhuman conditions of forced labor imposed by the ‘final solution’, he faced the ‘death marches’ from January 18, 1945,” recalls the UDA. Released by American troops on April 25, 1945, he was reunited with his wife, also a survivor of Auschwitz. After studying at the Ecole Centrale de Lyon, he had a long career at Gaz de France, until 1988.

In 1986, he became the secretary general of the Union of deportees, then in 2008 took over the presidency of the association, where he pursued “a mission of knowledge and resilience that the survivors have given themselves”, specifies the UDA. He had been promoted to Commander of the Legion of Honor in April 2016 and had published in 2017 with Robert Laffont, his autobiography entitled The hope of a kiss.

“Tireless witness, visionary president, extraordinary personality, Raphaël Esrail is no more but his work remains and will remain alive. Her presence surrounds us with her benevolence and her intelligence, she commands us to act in her footsteps,” writes the Union of Deportees, which will pay homage to her in Paris. Raphaël Esrail will be buried in Biarritz next week.