No public transport in Brest after the attack on a tram 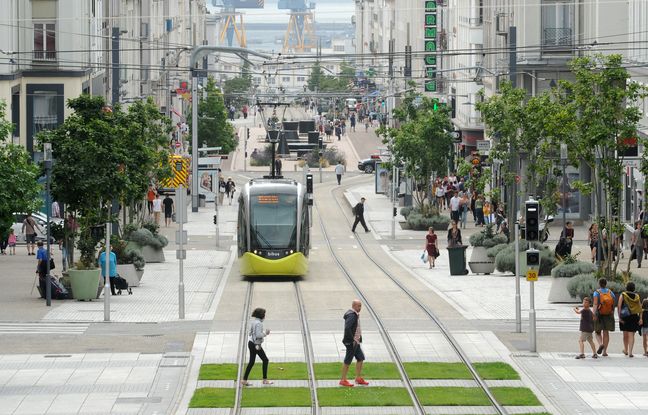 No bus, tram or cable car. This Sunday, public transport is at a standstill in Brest. The cause ? The urban violence that occurred overnight from Saturday to Sunday in the popular district of Pontanézen.
According to the Bibus network, incidents “threatening the safety of employees and travelers” took place on Saturday evening.

Luc Daniel, CFDT union representative of Bibus, reported a “guerrilla scene” in the Pontanézen district in Brest on the night of Saturday to Sunday, specifying that the employees were exercising their right of withdrawal. The local press reported a tram blocked by obstacles on the rails, targeted by fireworks mortar fire and a burned Bibus vehicle.

The PS mayor of Brest François Cuillandre denounced him “strongly” in a press release the facts that took place during the night “probably in reaction to the arrests made this week”. “It is not acceptable that twenty individuals block a public service, which allows the inhabitants of this district and all the inhabitants of the metropolis to move freely”, estimated the mayor.