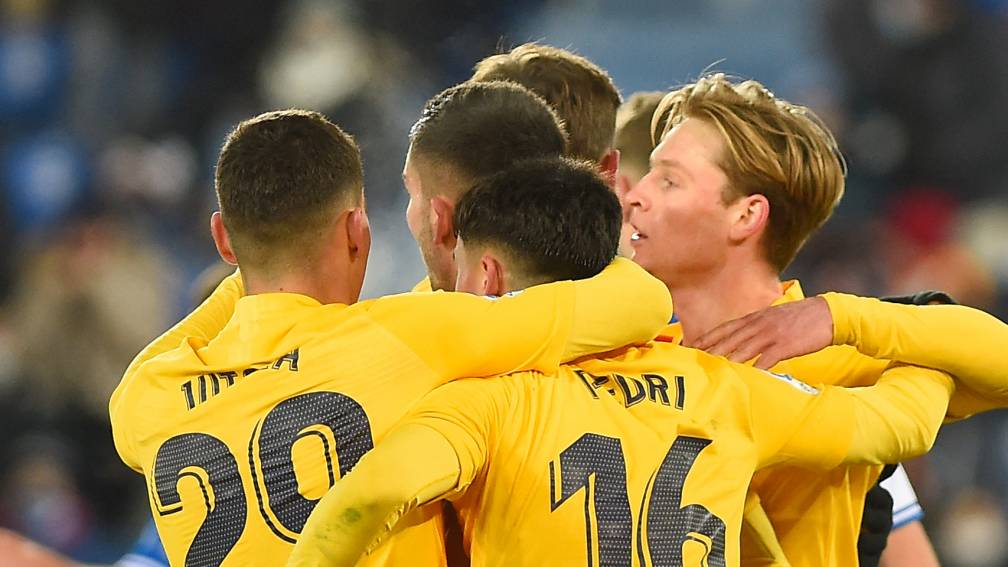 The Madrilenians seemed to take the lead after half an hour. Karim Benzema was allowed to score for a penalty, but missed. A rarity, because until today he had used all sixteen penalties he took for Real.

Where Real did not score, Elche did. Lucas Boye and Pere Milla made it 2-0. Real came alongside in the final phase. Luka Modric scored from eleven meters before the end and Éder Militão headed in the equalizer in stoppage time. In addition to the loss of points, the failure of Benzema was a loss for Real.

Barcelona not good either

Barcelona had a lot of ball possession, but absolutely did not string together the chances. The team made themselves heard via shots from Ferran Torres and Luuk de Jong, but Deportivo Alaves never ran into problems.

The bad line was effortlessly extended in the second half. There was little creativity, not even on the couch. Ansu Fati, Memphis Depay and the maligned Ousmane Dembélé were all unavailable.

Yet those players turned out not to be necessary to win. One of the few good attacks was completed from close range by the diligent Frenkie de Jong. Ferran Torres was the principal.