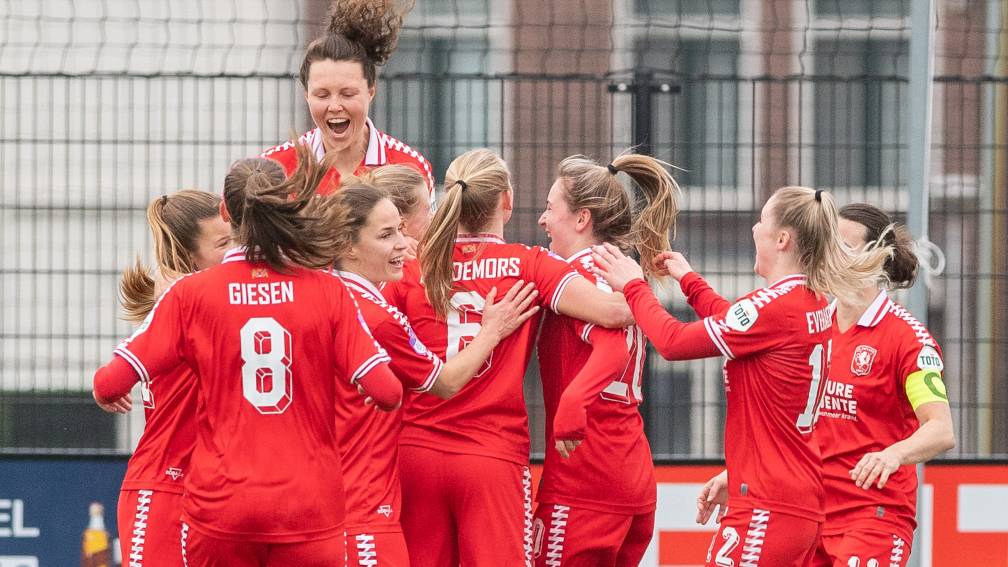 However, because the eleven Eindhoven players caught up too early from the goal line, Twente got a second chance. And that gift was eagerly accepted by Kalma: she popped the ball into the roof of the goal.

After the break, PSV escaped a bigger deficit when Stolze crossed the back line and Kalma showed her class by reaching the first post in front of her opponent. Her effort ended unhappily on the crossbar and Kalma was unable to find the target in the rebound either.

Shortly afterwards, the match was turned upside down when FC Twente player Ella Peddermors shot the ball against her own elbow. Shukrula saw a penalty, which was shot in cold-blooded by Desirée van Lunteren.