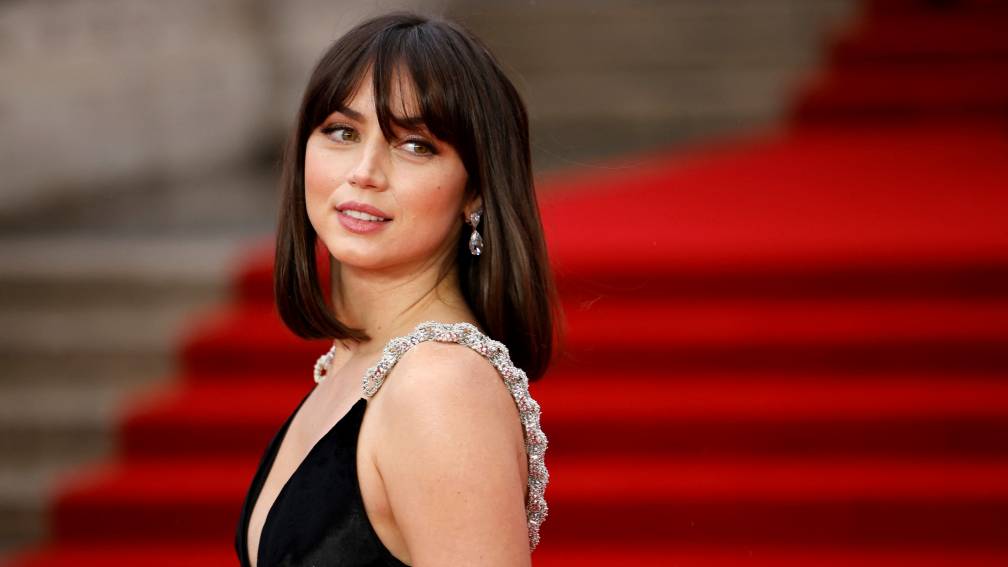 A striking lawsuit in the American film world. Fans of Ana de Armas, the actress in the photo above, have gone to court. They are angry because the actress was in a trailer, but not in the film itself.

Ana de Armas is an actress from Cuba. She is known for her roles in the James Bond film No Time To Die and crime comedy Knives Out.

In a trailer of the film Yesterday Ana can be seen as a guest on a talk show. But the actress was eventually cut from the film.

You can watch the trailer below (with Ana de Armas after about 2 minutes):

Fans of Ana are disappointed. They say they paid over 3 euros to see her in the film, when she was not in it at all.

They demand compensation of at least 4.4 million euros. That money would then be divided among all the disappointed fans of Ana de Armas, who hoped to see her in Yesterday.

The film studio where the film was made does not want to respond.