Ball over the line or not, PSV ‘played shitty football against Ajax’ 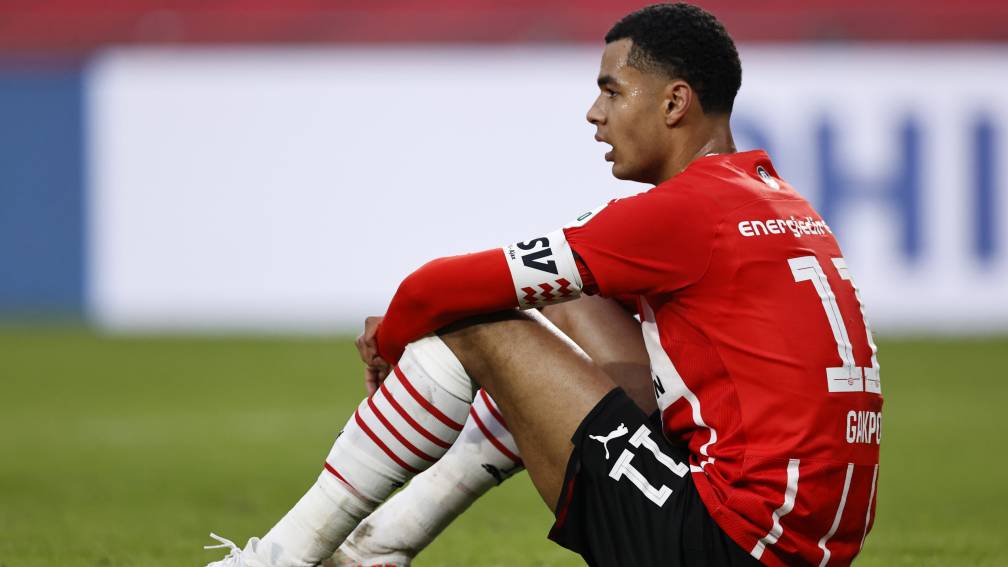 Afellay later joined Van der Vaart. “PSV played in order not to lose. I understand that you build in a certain defensive security against Ajax, but there comes a moment in the match when you have the ball yourself and you also have to do something. All PSV did was football out of the reaction.”

Where Van der Vaart and Van Hooijdonk could not agree on the ball over the line, Arno Vermeulen concluded that the arbitration was in any case not to blame. “The arbitration has done well,” he began.

“You can assume for 99 percent that the ball has crossed the line, but it is 100 percent. Then the rule is that the VAR must stay off. You can not blame the arbitration.”

Watch below for a conversation about Pep Guardiola as national coach of Orange and the regular sections Short Corner with Marcel van Roosmalen about Lex Immers, Final signal by Frank Heinen about Quincy Owusu-Abeyie and the Eredivisie weekend in Vogelvlucht.