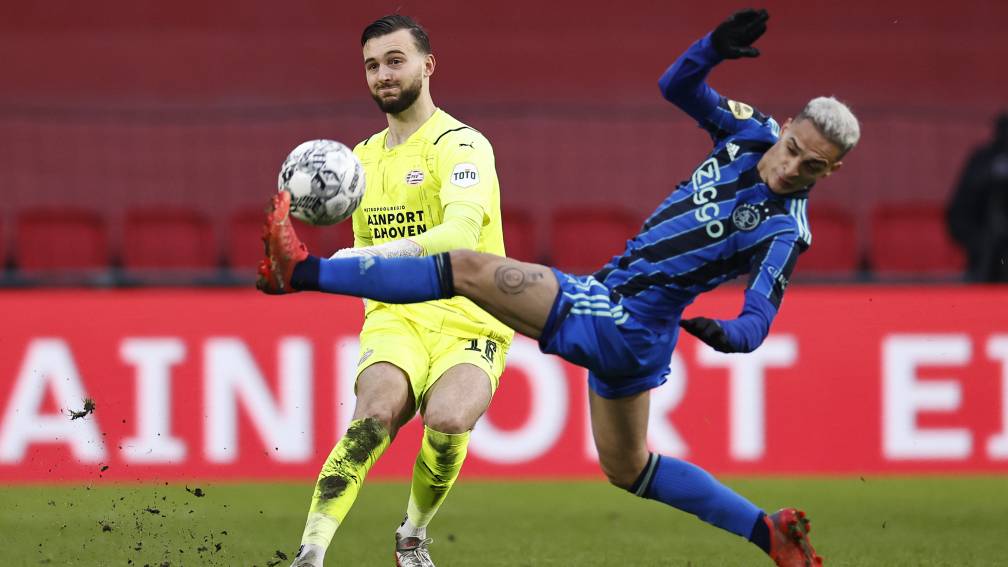 Ajax is again at the top of the Eredivisie. This afternoon, the club won 1-2 against PSV, which is now in second place again.

In the second half Mario Götze made the 1-1 for PSV. But Ajax came back. In the 74th minute, Noussair Mazraoui scored the second goal for Ajax.

The second goal was a hassle. Just before that, it looked as if the ball had gone over the sideline. The VAR looked at the goal, and saw that the ball didn’t go all the way over it. So it was allowed to continue and the goal was therefore valid.

Here’s a recap of the match:

Just not a European Championship medal for canoeist Wegman