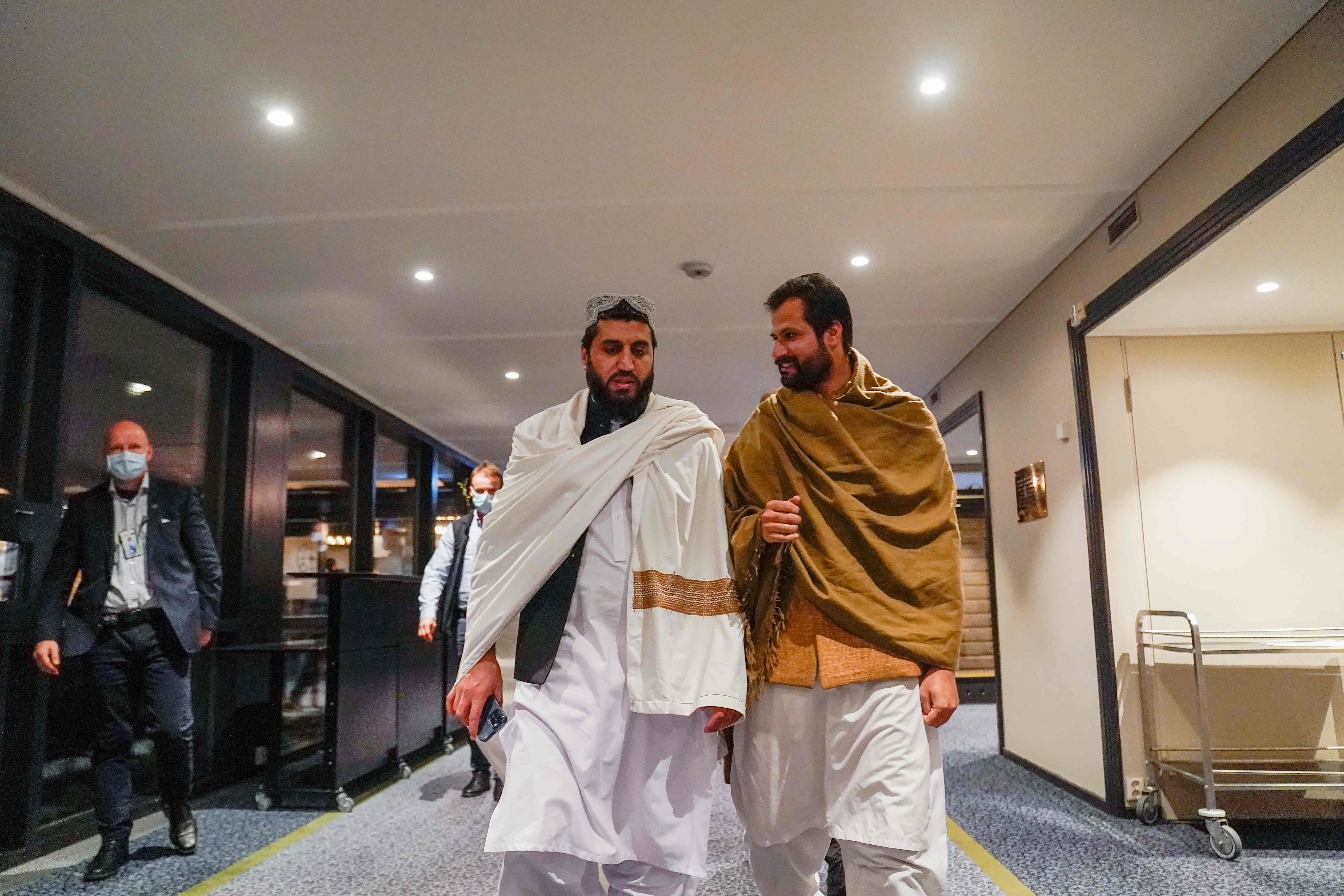 A delegation from the Taliban, made up only of men, arrived in Oslo this Saturday to begin a three-day diplomatic round in which it intends to meet with representatives of Norway, the United States, the European Union and with groups of Afghan civilians. . The purpose of the appointment is to deal with the humanitarian crisis that Afghanistan has been going through since the Islamist militia took power. To the brutal blow to the rights of women, subjugating them to the control of men and even with denunciations of forced disappearances, now joins the fear of famine. “These meetings do not imply a legitimization or recognition of the Taliban”, remarked the Norwegian Foreign Minister, Anniken Huitfeldt, “but we must dialogue with the country’s authorities; We cannot allow the political situation to lead to a human catastrophe.”

The Minister for Foreign Affairs of the Afghan Government, Amir Khan Muttaqi, heads the delegation for the first official visit made by representatives of the Islamic Emirate, as the Taliban call the regime they have established. “This tour will open the door to a new chapter and to relations with European countries,” Muttaqi said in a video broadcast by Afghan media on Sunday.

Shortly after landing in Oslo, the Taliban had a first meeting with members of Afghan civil society. “It was a positive icebreaker meeting,” feminist activist Jamila Afghani said in a message sent to AFP. “The Taliban showed good will. We will see if his words are translated into actions,” he added. The evolution of the conversations will mark the agenda of the meeting, which has not been revealed. The meetings, which will be held in a hotel in Oslo, will be held behind closed doors, and no public appearance is planned in this regard, according to the Norwegian Foreign Ministry. On Monday, the delegation meets with representatives from the EU, the US, France, the UK, Germany, and Italy. Tuesday will be devoted to Norway.

The Islamists are scheduled to discuss the frozen assets with the US delegation; the exit from the black list in which the UN and the US registered dozens of their leaders; as well as diplomatic relations between the two countries. The Taliban government blames the international community for the current economic and humanitarian crisis in the country due to the suspension of the entry of funds to help its reconstruction. Norway has hosted several rounds of Taliban negotiations with other Afghan groups and the international community in recent years.