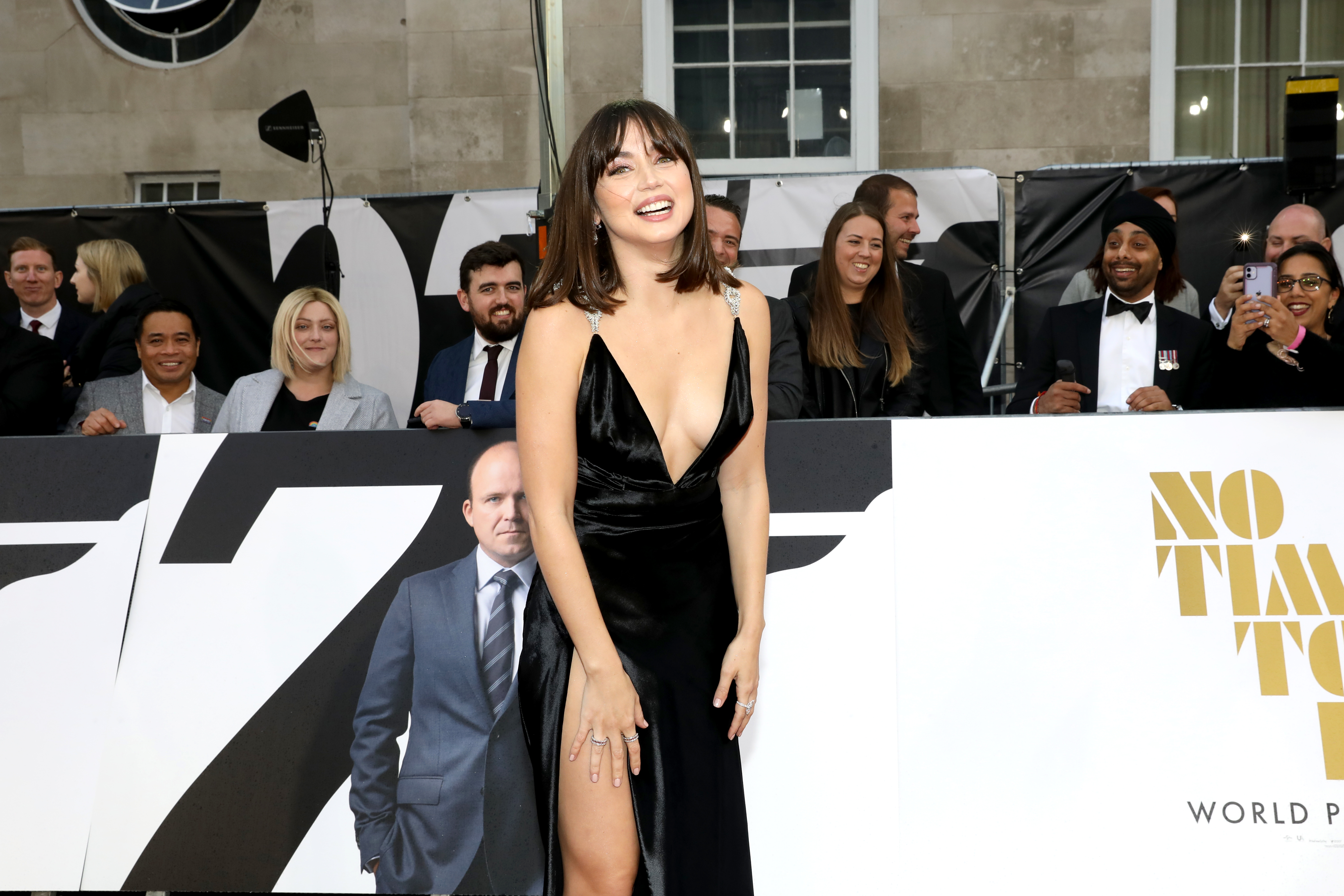 The interpreting profession carries its risks. One of the most common is what is known in the industry as “cutting room falls.” You get hired for a project and because of the script you’ve read and the time you spend on the set you assume that you’re one of its characters, until on opening day you discover that you don’t go out at all. In the case of the actress Ana de Armas, the thing went further, as far as appearing in the trailer for Yesterday, 2019 British film directed by Danny Boyle, in which Himesh Patel played a singer-songwriter who wakes up after a car accident in a world where no one knows the Beatles and where, luckily for a poor musician about to throw in the towel, he does remember his songs (hence the title). Nearly three years after the film’s release, two fans of the 33-year-old Spanish-Cuban interpreter, immersed since then in an ascending career towards Hollywood stardom, have decided to sue Universal, the film’s producer, for having eliminated her from the footage on the fly.

Conor Woulfe (a resident of the State of Maryland, 38 years old) and Peter Michael Rosza (resident in the Californian county of San Diego, 44 ​​years old) rented the film on Amazon Prime Video for $3.99 (3.52 euros). They allege that they did so attracted by the presence of De Armas. They went to court when they verified that the trailer offered by the platform was old, and that, after mounting it, the producers of the film decided to dispense with the character, a radiant actress named Roxanne, who was an essential part of the plot until her creators realized that it got in the way of the main character’s love story with the smiling Lily Collins. It is not clear whether the plaintiffs are so fans of the work of the interpreter eliminated from the cartel as of the five million dollars that could be pocketed if the judge agrees with them.

“Since they were promised a movie with Ana de Armas in the trailer for Yesterday, and that what they obtained was a film without a trace of the actress, our clients did not obtain anything of value in exchange for what they paid”, can be read in the lawsuit, which describes the interpreter as “talented, successful and famous”, and offers a review of his international filmography.

Beyond the anecdote of the case or the chances of success of the lawsuit, it speaks of the very American taste for settling disputes before a judge with astronomical amounts of money as the first step in the conversation. It is also an artistically dangerous trend that, recalls Variety, film magazine that broke the news, opened the lawsuit in 2011 filed in a Michigan court by a viewer who was disappointed to find that Drive, by Nicolas Winding Refn, was not what he expected (a high-powered chase movie) but rather a tortured drama about a lonely driver for hire who loses his driving when the right girl (Carey Mulligan) crosses the headlights. of your car.

Be that as it may, cases like the elimination of Ana de Armas are common currency in the cinema. Terrence Malick’s actors know this especially well. The contemplative film director (Badlands, The Tree of Life) he is used to quoting more stars on the set than he will need on screen later. Adrien Brody, for example, attended the premiere of The thin red line convinced that all eyes would be on him in a story in which he barely scratched a few sequences. Although the palm will probably take her To The Wonder, also from Malick: Rachel Weisz, Jessica Chastain, Michael Sheen, Amanda Peet, Barry Pepper and Michael Shannon all worked on the film. They all ended up down in the editing room.

subscribe here to the newsletter of EL PAÍS América and receive all the key information on current affairs in the region.