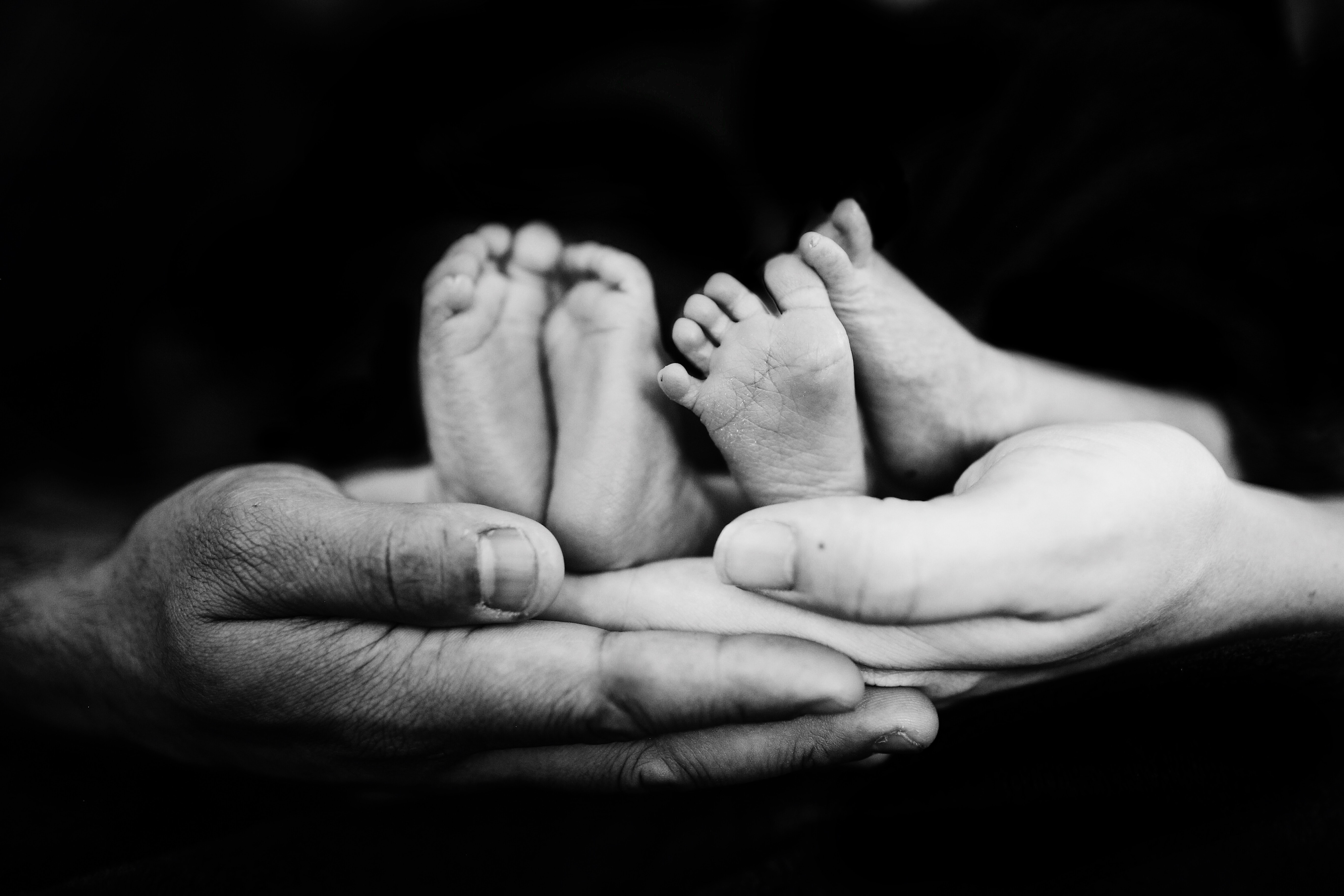 Between 1999 and 2014, 262,302 twins or twins were born in Spain. According to him II European Report on Perinatal Health, with data collected in 29 European countries in 2010, our territory was among the four European countries with the highest number of multiple births. In fact, in 2016 it was calculated that, since the arrival of assisted reproduction, they had increased by 287%. Indeed, for several years, the twin cars have occupied the sidewalks of our cities in an amazing way.

More or less equally surprising is the decrease in their presence. The Spanish Fertility Society (SEF), reports an 11% decrease in twin births and even more in triplets. Specifically, in the year 2000 there were 267 triple births, compared to 65 in 2019. This trend does not respond to fashion, far from it. As did the increase in this type of multiple births directly related to assisted reproduction.

Luis Martínez Navarro, president of the SEF, explains it clearly: “It is the transfer of more than one embryo that has given rise to so many pairs of twins that we see today on the street. But with the improvement of reproductive techniques, the curve is going down, despite the fact that the number of children born by assisted reproduction is increasing”. In other words, until recently, it was common practice in fertility treatment to transfer more than one embryo to the woman’s uterus, in order to optimize the treatment. In fact, two or even three were transferred.

Fortunately, things have changed a lot, and this practice is no longer necessary. The reason is, as Martínez Navarro points out, “the improvement in embryo selection”: “We have more and more information about the quality of the embryo that we are going to transfer and about its reproductive prognosis”. On the other hand, and as stated by Isabel Vielsa, technical director of Eva Clinics, “the number of embryos that are transferred does not increase, despite what is believed, the possibility of becoming pregnant, what increases is the possibility of encountering a multiple pregnancy.”

While the technique has been improved, “important work has been done by the scientific community to inform patients that multiple pregnancies are high-risk pregnancies and multiple transfers do not have to be synonymous with greater success.” ”, affirms the president of the SEF. Because a triple or twin pregnancy is still a risky pregnancy for the mother and for the babies, as Vielsa assures, due to “prematurity, complications in pregnancy and childbirth, which can be complicated, because it is easier than be natural in a single pregnancy than in a twin. On the other hand, a premature baby has a different development and complications”. And adds Martínez Navarro: “Preeclampsia is one of the fears that gynecologists have, especially in patients with advanced maternal age, which is, generally, the most frequent in fertility treatments.”

The illusion of forming a family

For all these reasons, the SEF recommends the Single Embryo Transfer, or single transfer. Isabel Vielsa also does it from her clinic: “It is about instilling the attempt with an embryo and, in case of failure, repeating the treatment. It is safer for the mother and the baby. This policy is bearing fruit and patients are becoming aware and accepting this treatment”. It has not been easy to get to this point because it is usually the patients themselves who request the transfer of more than one embryo: “Generally, they are couples who have been trying to be parents for a long time, to start a family, and they see in this system a way to to get it. They understand multiple pregnancy —having a partner— as a way to close their cycle of parenthood without having to go through the emotional, personal and, of course, financial effort that a fertility process entails again”. “They are patients with a difficult circumstance. It is very distressing to want a child and not be able to have one. It is not only biological, it also has an anthropological and social aspect. Wanting to start a family is a very important decision surrounded by many expectations and emotions. And sometimes time is limited”, concludes the SEF president.

Therefore, given the possibility of having problems getting pregnant, Isabel Vielsa advises consulting specialists as soon as possible, “to carry out studies and tests. If the pregnancy is achieved in the middle of the process, better, but if not, then progress is made because time is very relevant in fertility”. The Martínez Navarros: “We suspect that there is an infertility problem when the woman cannot conceive naturally, after a year without contraceptive methods. Also if in that period gestates, but fails to carry the pregnancy to term. And, therefore, after those 12 months you should consult your case with a specialist. Now, if the woman has already turned 40, it would be interesting if she went to the clinic after 6 months without reproductive success, because time is a factor that aggravates the situation”.