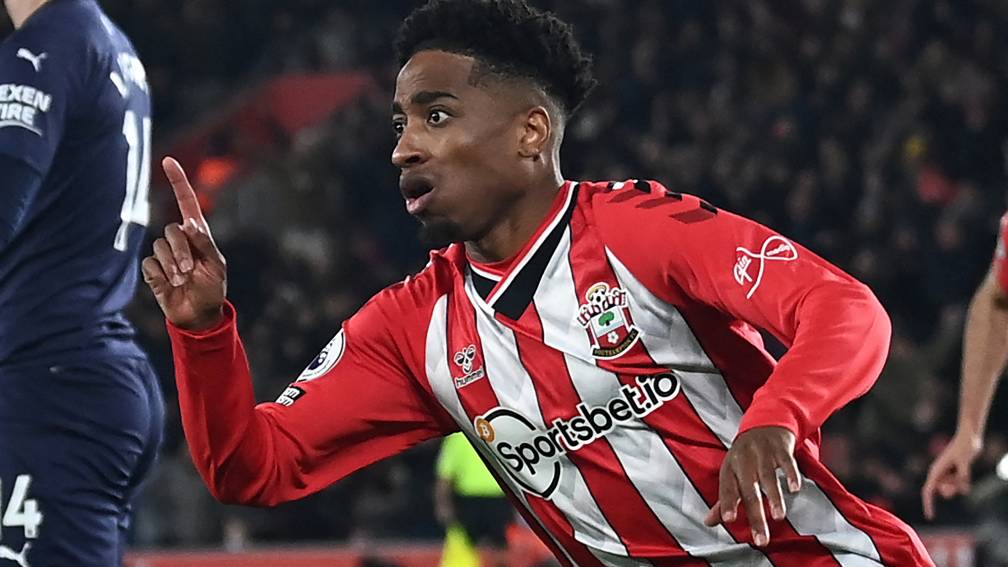 Manchester City’s winning streak in the Premier League has come to an end. Southampton, which already played 0-0 in Manchester, took a point against the league-leader and reigning champions at St Mary’s Stadium. Pep Guardiola’s team had won the previous twelve league games.

City had a predominance in Southampton, but played too sloppy to cash in: 1-1. Southampton quickly took the lead with a diagonal shot from Kyle Walker-Peters.

The home team barely touched the ball after that and collapsed very deeply. The sloppy City had a huge opportunity through Raheem Sterling, but he shot straight at goalkeeper Fraser Forster.

The siege continued unabated after the break. Rodri and Phil Foden now missed the opportunities, and in the counter the same was true for Armando Broja and Jan Bednarek. Aymeric Laporte headed the Citizens alongside after 65 minutes, after which Kevin De Bruyne almost took the win with a pin on the post.

Cristiano Ronaldo was the most dangerous man at Old Trafford before half-time. However, the Portuguese star couldn’t make the difference. Rashford did. Just before the final signal, he tapped in a cross from Edinson Cavani, who had also come in, from close range. Donny van de Beek stayed on the bench with the home team.

Dutch mountain king in the Giro for the first time