“Saint Irenaeus is also a father of the Eastern Church” 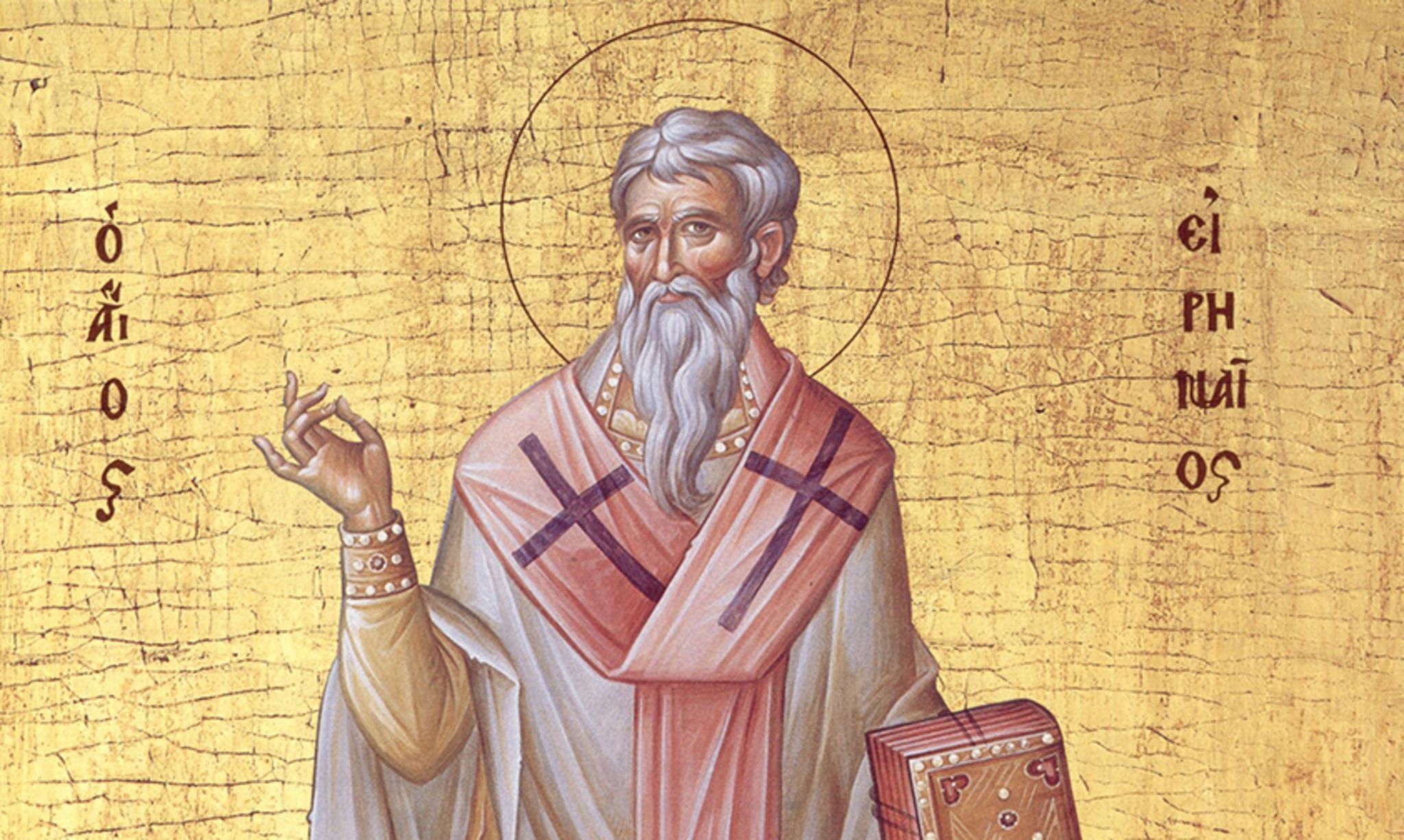 La Croix: How does the Orthodox world react to the announcement of the proclamation of Saint Irenaeus as Doctor of the Church?

Antoine Arjakovsky : And unit doctor! Despite the tensions between the Patriarchates of Moscow and Constantinople, this is very good news for all Orthodoxy. Irenaeus is a father of the Eastern Church and the founder of a universal Christian doctrine. That this news arrives during the week of unity is also a strong encouragement to find oneself on the ancient and living foundations laid by Saint Irenaeus.

→ READ. Pope Francis recognizes Saint Irenaeus of Lyon as Doctor of the Church

What lesson do you particularly retain from the teaching of Irenaeus?

A. A : It is mainly the attachment to religious philosophy (1), more precisely a gnosis which would be just, that is to say a philosophy which would accept to open up to transcendence. In his principal work Against Heresies. Denunciation and refutation of gnosis in the name of a liar, Irenaeus denounces the errors but he does not condemn philosophical reflection, quite the contrary.

→ UNDERSTAND. The Doctors of the Church

He even insists on the necessary dialogue between faith and reason, and this is an opening for ecumenical dialogue today. That he is a Doctor of the Church is also, in my eyes, a way of rehabilitating metaphysics and enriching the reflection between faith and intelligence.

Has the teaching of Saint Irenaeus lost none of its sharpness?

A. A : Putting it forward as Pope Francis does comes at the right time. While philosophy has been secularized for two centuries, theology has become locked up in tradition and institutions. The good gnosis which combines knowledge and transcendence allows a freer dialogue.

→ REREAD. Who is Saint Irenaeus of Lyons?

A working group – which incidentally had taken the name of Saint Irenaeus to reflect on the ecumenical question – was able to agree on the history of Christianity during the first millennium. We must now approach the second millennium, more sensitive, with this openness to metaphysics.

Saint Irenaeus is also a martyr of Lyon…

A. A : And the pope’s decision is a fine tribute to Lyon, capital of Gaul and to the entire Church of France. We can even say that Saint Irenaeus is also one of the first Europeans, and the title of “doctor of unity” strongly affirms this.