Over 70 dead in fighting between IS and Kurds in Syria 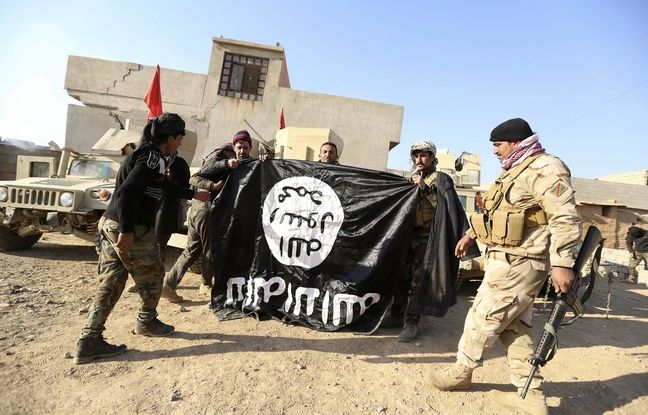 Third day of fighting between the jihadists of the Islamic State group and the Kurdish forces in Syria. This battle takes place in the northeast of the country. It follows a jihadist attack on a prison.

“At least 28 members of the Kurdish security forces, five civilians and 45 IS fighters have been killed” since the start of the attack on Ghwayran prison, located in the city of Hassaké, said Rami Abdel Rahman, the director of the Syrian Observatory for Human Rights (OSDH).

A dozen prisoners managed to escape

IS launched an assault overnight from Thursday to Friday against this prison housing some 3,500 suspected members of IS, including leaders of the group, says the OSDH, which has a vast network of sources in Syria. .

The NGO said that hundreds of IS prisoners were arrested, estimating that a dozen detainees managed to escape following this attack, the largest since the defeat of IS in 2019 in Syria.

“The fighting is taking place on the north side of the prison,” Farhad Shami, spokesman for the Syrian Democratic Forces (SDF), dominated by Kurdish fighters, said on Saturday, referring to an “exceptional situation inside and around” the prison. the penal institution.

IS claimed responsibility for the attack

On Friday, in a statement released by “its news agency” Amaq, the jihadist group claimed responsibility for the attack on the prison, indicating that the objective of this operation was “to free the prisoners”.

According to Kurdish authorities, who control large areas of northern Syria, some 12,000 jihadists of more than 50 nationalities are being held in prisons under their control.

Triggered in March 2011 by the repression of pro-democracy demonstrations, the war in Syria has become more complex over the years with the involvement of regional and international powers and the rise of jihadists.