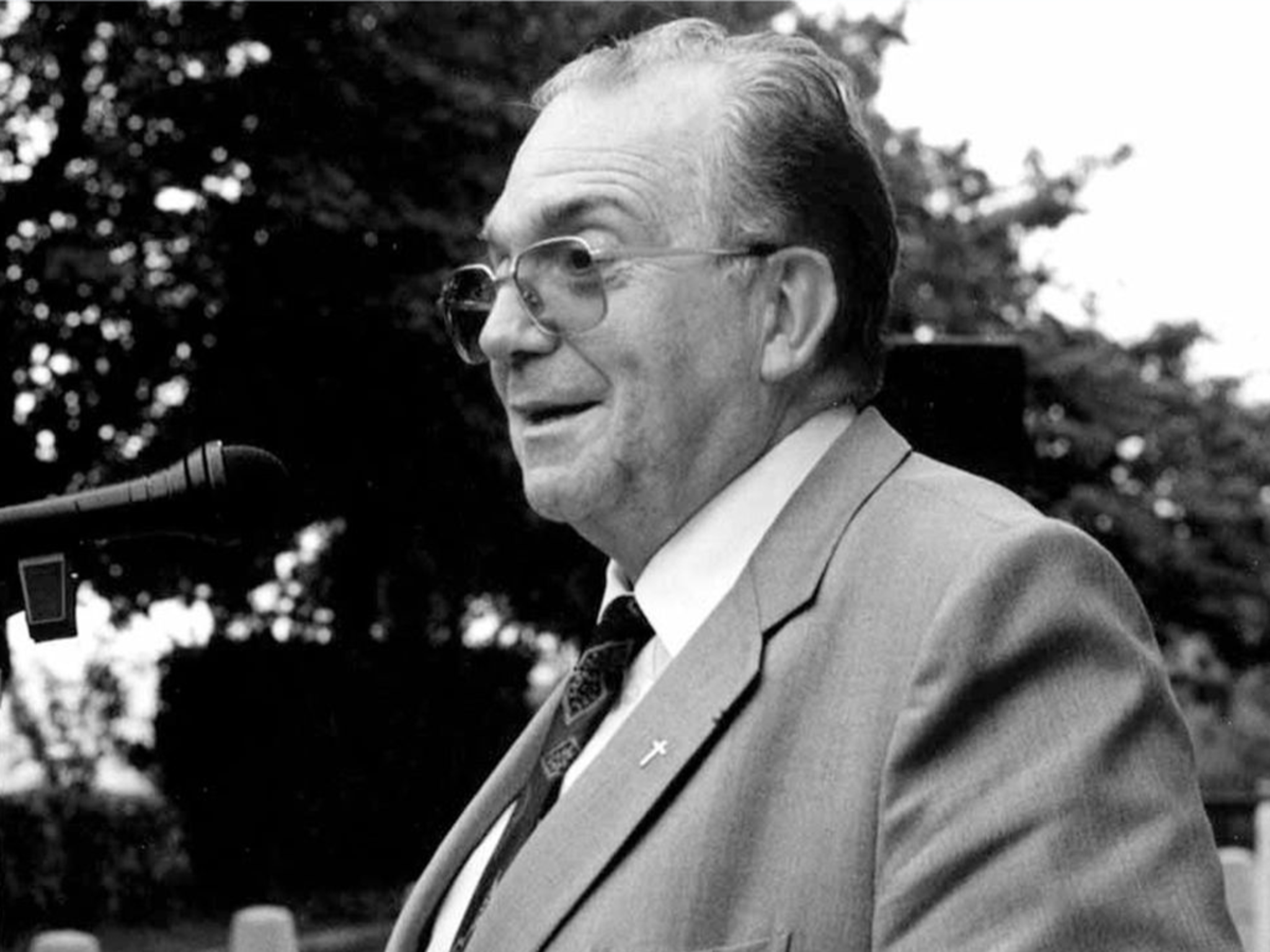 The archdiocese of Lyon is once again in turmoil. After the revelations concerning Father Louis Ribes last week, two Lyon media, The Tribune of Lyon andMediacites revealed Friday, January 21 facts of touching of three alleged victims by Father Georges Babolat.

The prelate was the superior of the prestigious Chartreux Catholic institution in Lyon (from 1978 to 2001) and jointly director of the Chalet des Forêts association. We learned that an investigation for sexual assaults on minors had been opened in 2016, then dismissed a year later by extinction of the public action, after the disappearance of the priest in 2006.

At the head of this association for fifteen years, Father Babolat was notably in charge of organizing summer camps in Haute-Savoie. It was during these stays in the 1990s that he allegedly touched three young girls. The priest then combined the functions of “colony director, facilitator, cook, but also nurse”, reports Mediacités. Auscultating the children of the Chalet des Forêts colony, he would have made inappropriate and inappropriate gestures for the necessary care.

An influential figure in Catholic circles in Lyon, Father Babolat received the Legion of Honor in 2001. When he died in 2006, many religious figures had paid tribute to him in a 52-page booklet published by the Carthusian institution.

Cardinal Carlo Maria Martini, but also Monsignor Pierre Pican, a former bishop of Bayeux and Lisieux, who was sentenced in 2001 to three years in prison with probation for not reporting criminal acts, had testified to their “esteem” and “friendship.” For the former superior.

The promise to open the archives remained unfulfilled

Philippe Barbarin, then cardinal and archbishop of Lyon, led the mass in his memory. In his homily, he underlined his “admiration” for the “spirit of service” of the prelate. Many other testimonials praised his paternal side, his commitment to young people and his sense of hospitality.

Philippe Barbarin had received in 2016 a letter from the mother of one of the alleged victims of Father Babolat, before she filed a complaint. An exchange of letters followed, as confirmed by the diocese of Lyon with La Croix. The archbishop had in particular “asked forgiveness on behalf of the Church for this scandal”. The Tribune de Lyon specifies however that the promise made then by Philippe Barbarin to open the archives remained unfulfilled.

The investigation closed without follow-up

A preliminary investigation into sexual assaults on minors was then opened, after a letter was sent from the mother of an alleged victim to the public prosecutor of Lyon, in April 2019. Heard by the investigators, her daughter and another young woman confirmed that they had been touched by the priest in the 1990s.

The file was closed without action in April 2020, without having established complicity. “Since the 2019 report, no other witness has come forward” with the archdiocese of Lyon, said the latter.

If the three presumed victims were not registered at the Chartreux, there were strong links between the summer camp and the educational institution. Thus, snow classes were held in this chalet in Boëge (Haute-Savoie) and many students went there for the holidays. “For me, it was the” Chartreux colony, “says a former vacationer contacted by La Croix, now a volunteer with the Chalet des Neiges association. The stays stopped after the death of Father Babolat.

The association, now established in Ardèche, had organized a meeting with the alleged victims from the first testimonies published in 2016, in order to collect their words. A meeting in which La Parole Librée, a former association of victims of Father Preynat, had also participated.

Joined by La Croix, its founder François Devaux invites us to “think about the notion of systemic crime”. Several cases of pedocrime by clerics or religious broke out in the diocese, including that of Father Louis Ribes, who died in 1994, who allegedly claimed “very many victims” in the 1970s and 1980s according to the Archdiocese of Lyon.

Tags: abuseaccusedbabolatfoundfrench catholicismGeorgesLyonLyonnaisminorspedophiliapriestsexualthe Church in the face of sexual abuse