The Youth Parliament, a space for proposals to candidates for the presidential election 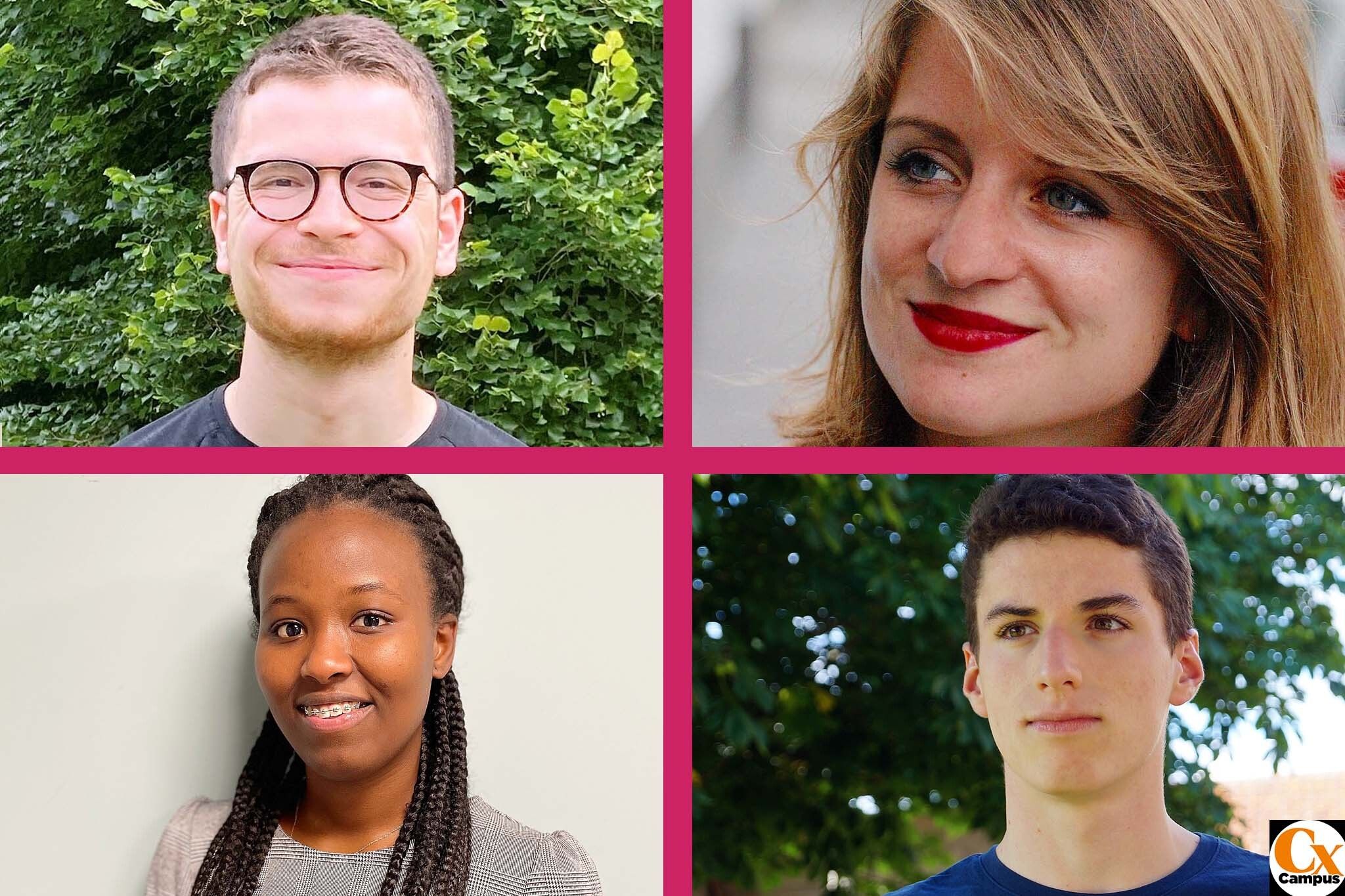 Will young French people be heard during the presidential campaign? In any case, they have things to say, as evidenced by the success of the Youth Parliament which was held last December at the Châtelet theater in Paris. The second edition of this event organized by the network Up-and-coming entrepreneurs, which brings together some forty associations, invited more than a thousand participants around the theme “The great transitions”.

Gathered in session, these young people debated and voted on proposals on societal, economic, political and ecological subjects.They now hope that their voice will be carried to the ears of the candidates in the elections.

→ MAINTENANCE. Anne Muxel: “The generation of 18-24 year olds is morally demanding with companies”

La Croix Campus met four of these participants in the Youth Parliament. Already involved in civil society, they wish to become more involved in political decision-making.

► Lilâ Le Bas, 28 years old: “You have to help young people to build their words to be heard”

“Making the voice of young people heard is the common thread of my journey. I am 28 years old and I am responsible for youth commitments within Macif, a mutual insurance group, which supports the Youth Parliament. I got involved in associations after high school: I was the first in my family to go to university, and I realized the gap between the promises of access to higher education and the reality , for example on autonomy.

Young people must be helped to build their voices in order to be heard. Today, we support them to enable them to create links, build networks, build their professional careers. In the Youth Parliament, we allow them to express themselves on the solutions they want for their future and we bring a spotlight to their initiatives and their commitment. If I had a message to communicate to them: Speak up! »

► Colin Champion, 17 years old: “Do not settle for the passive role of the student”

“High school unionism no longer allows the voice of young people to be heard. We need change, new structures to adapt to a completely disrupted political and union context. I am 17 years old and I am the president of the La voix lycéenne union. For example, we are relaunching a newspaper to allow high school students to have critical tools on current events. We are also reviving local trade unionism, centered on local action.

→ ANALYSIS. Employment: young people say they are massively discriminated against

As high school students, we are looked down upon by the ministry. We are going to suffer from global warming, we are very affected by the health crisis: we must be heard on these subjects which concern us and not be satisfied with the passive role, that of the student. It is a question of emancipation. Young people are in the best position to give their opinion on changes in society, on social justice and ecology. Young people should be allowed to discuss these issues among themselves. »

► Aïssatou Barry, 25: “Go find people who are not very qualified”

“I am happy to take part in educational actions with young people, given the unemployment rate of this segment of the population. I am 25 years old and I am in charge of communication at the Young Economic Chamber of Greater Paris. We are going to look for audiences who are often not very qualified. Our goal is to highlight the skills they have acquired during daily actions.

→ DEBATE. Why do we remain deaf to climate alerts?

For example, we recently accompanied a young woman who helped her parents take care of pets every day. Our job was to make her aware that, even if she didn’t have a diploma, she was responsible, structured, attentive. She hadn’t realized that these were skills that could be valued on a CV. We feel really useful. The public authorities must support us in this awareness-raising mission. »

► Dylan Chiasson, 21: “Our proposals on ecology for presidential candidates”

“All students must be trained and active in the face of ecological issues, and higher education campuses must adapt to these issues. The whole system must change. I am 21 years old and I am vice-president of the Student Network for an Ecological and Solidarity Society (Reses). I was inspired by Greta Thunberg, who goes to the bottom of her convictions and who inspires people. And also by Mike Berners-Lee’s book, There is no planet B.

With the Reses, we make proposals to candidates for the presidential election. In particular that of emphasizing the training of teachers and researchers in climate issues. Because if the whole university is not aware, the students cannot be either. »