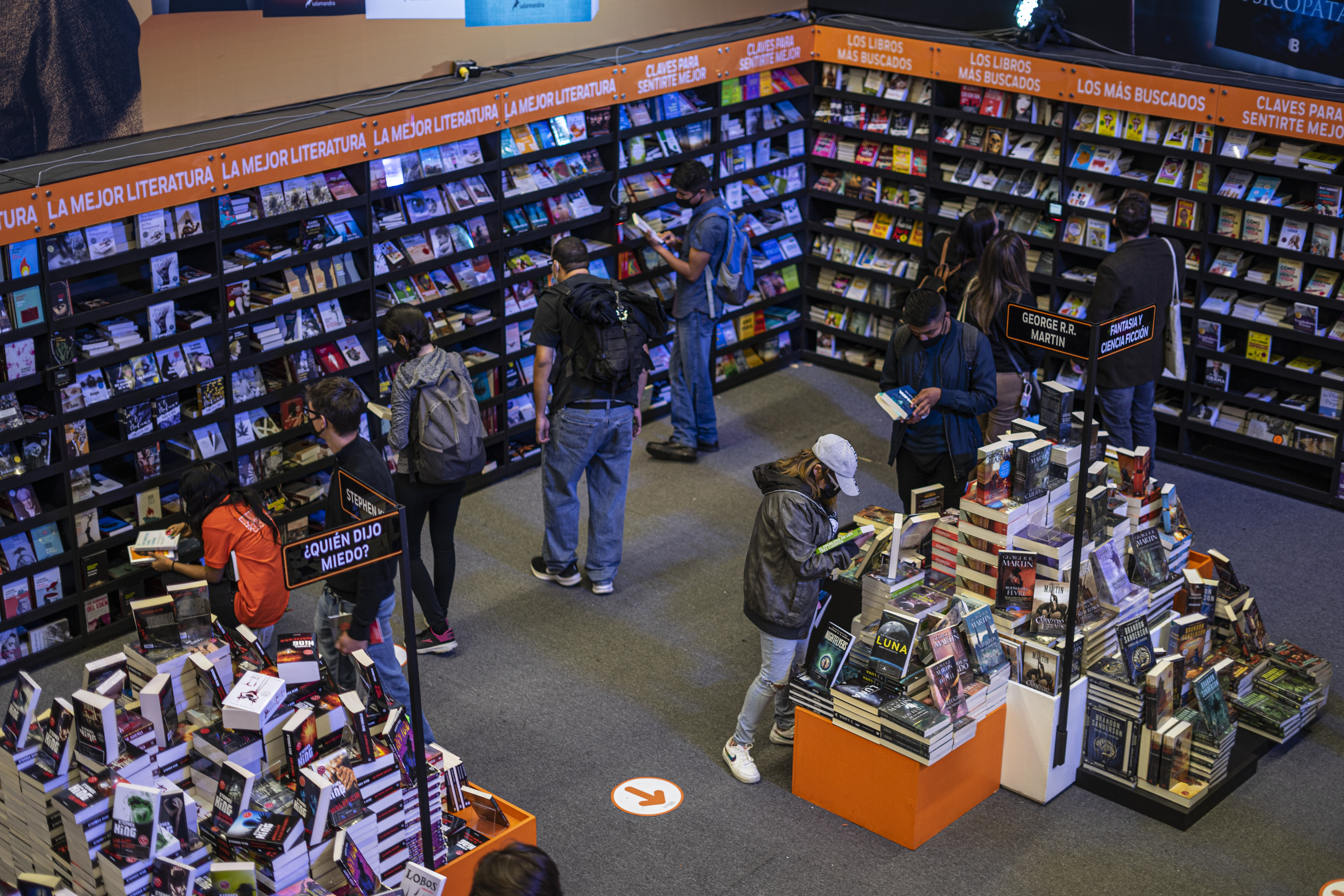 The Minister of Culture and Sports of Spain, Miquel Iceta, announced that his country will be the guest of honor at the Guadalajara International Book Fair (FIL) in 2024, as reported by the EFE agency. The largest meeting in the sector in Spanish, which in its last edition was held with restrictions due to the pandemic and received more than 250,000 attendees, had Peru as its guest country in 2021. This year, it will be the turn of Sharjah, one of the seven cities of the United Arab Emirates, home to the largest fair in the Middle East. The guest country of 2023 is not yet known, because the negotiations for these agreements usually take more than a year. But thanks to the Spanish Minister of Culture, Spain is expected to travel to Guadalajara in 2024.

Iceta has advanced the information in an appearance at the Senate Culture Commission, although a definitive agreement has not yet been signed. Before that, the European country will be the guest of honor this year at the Frankfurt Book Fair, the world’s largest professional fair. With the effects of the pandemic still on the sector, the Spanish minister has called on publishing companies to “undertake a transformation [digital] in depth” to “recover, gain competitiveness in the international arena and be better prepared for future crises”.

This is not the first time that the Spanish will be guests of honor in Guadalajara, but the fifth time since 1993, the year in which the fair began to invite cities or countries. In 2017 it was the city of Madrid; in 2010 it was the community of Castilla y León; in 2004 it was the turn of Catalan culture; and in 2000 it was for the first time the whole country. In general, the Federation of Publishers Guilds of Spain sends a hundred publishing houses to the fair, even when they have not been guests of honour, and every year several Spanish public figures travel. Last year one of those guests was former president José Luis Rodríguez Zapatero, who spoke at a forum about the importance of Latin American integration.

The impact of the crisis derived from the pandemic in the sector was seen in the last edition of the fair, which was organized with fewer attendees, fewer publishers present and fewer professionals in the sector, such as booksellers or literary agents. Although the FIL managed to keep 70% of its sponsors, and adjusted its expenses for a total cost of 105 million Mexican pesos (about 5.6 million dollars), it did not recover the entire investment: they recovered 87 million pesos (about $4.6 million), leaving a shortfall of $18 million for this year. But despite the economic difficulties, the FIL continues its long journey, currently with a view to Spain.