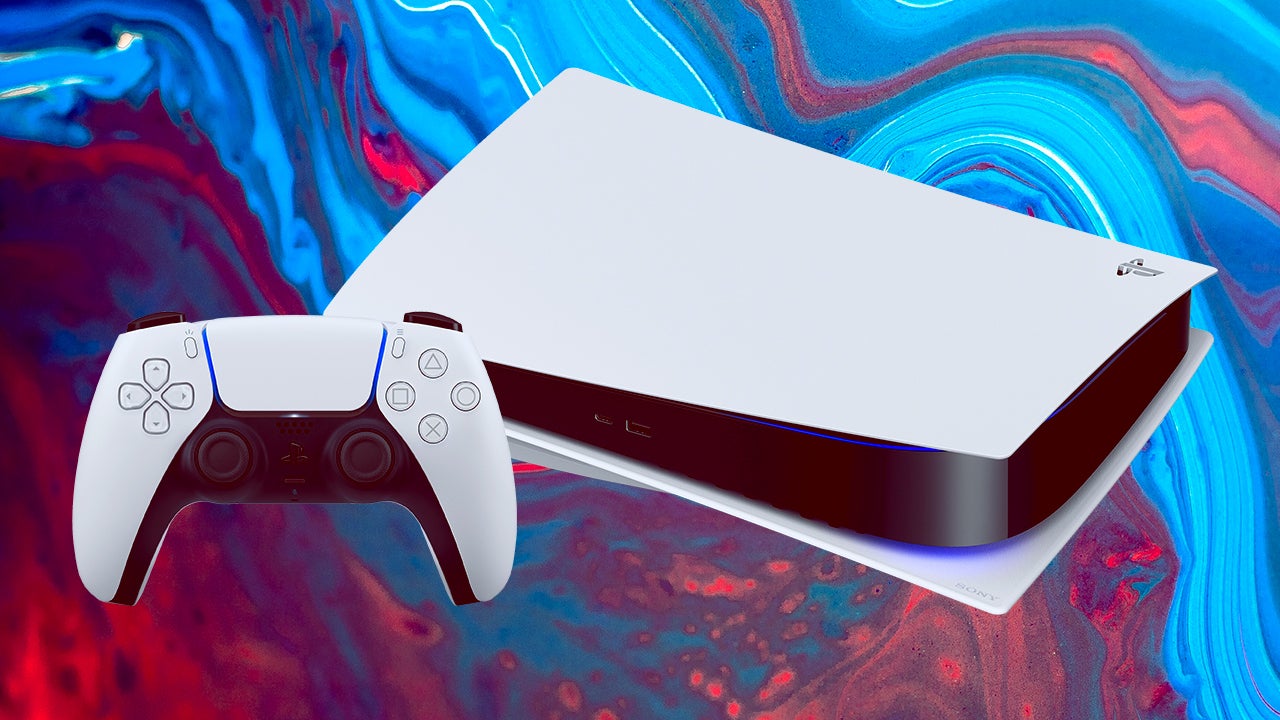 Sony says it expects Microsoft to honor the contracts it had with Activision and “further assures” that Activision games will continue to be released on the console maker’s platforms, but there is some interpretation as to what exactly PlayStation means.

Since Microsoft announced its acquisition of Activision Blizzard for nearly $70 billion, there has been a lot of speculation about the multiplatform releases and whether these will turn into Xbox exclusives. Sony has now responded to that idea:

“We expect Microsoft to adhere to contractual agreements and further ensure that Activision games are multiplatform,” a Sony spokesperson told The Wall Street Journal.

It’s no surprise that Sony expects Microsoft to honor the current contracts it has with Activision – it did so during the Bethesda acquisition, leaving Deathloop and Ghostwire: Tokyo PS5 console exclusives. It’s not clear what contracts Sony currently has with Activision, or how long they should last.

It’s unclear whether the words of the words refer to specific contracts that ensure Activision’s games are multiplatform, or whether the company generally expects Microsoft to allow it to release games for the PS5 after the acquisition. We have reached out to Sony for clarification on that point.